DoD’s JEDI cloud contract may have had some unresolved issues

Just when you thought you had heard the last of DoD’s controversial JEDI cloud contract, there’s another twist. Sen. Chuck Grassley (R-Iowa) is asking DoD and its inspector general to look into their processes to improve how they identify conflicts of interests around contracts. Grassley released new documents showing possible conflicts of interest that the DoD... 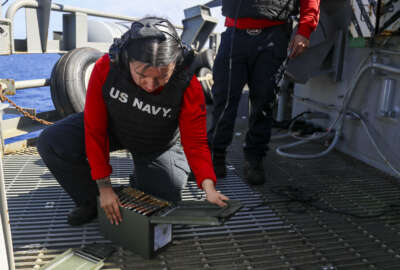