The ‘full circle’ of cloud transformation

This week on Federal Tech Talk, host John Gilroy interviews Vishwas Lele, chief technology oficer at Applied Information Services.  His company is known as AIS and is a leader in helping federal agencies make the transition to the cloud in a safe manner.

Lele began the conversation looking backward at the initiatives of a Vivek Kundra and his “25 Point Implementation Plan to Reform Federal Information Technology.” Essentially, he was pushing massive federal technology to the cloud, “Cloud First.”

Lele thinks the transition can, and should, take place.  A quote from a technology publication was raised: “80% of public sector executives expect an increase in job satisfaction with the use of intelligent technology.”  Lele agreed but indicated that automation should be approached in a manner that would comply with federal cybersecurity restrictions during the transfer. 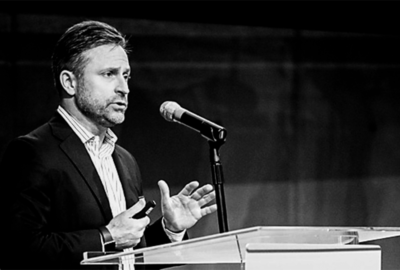 The concept of compliance in an ever changing world 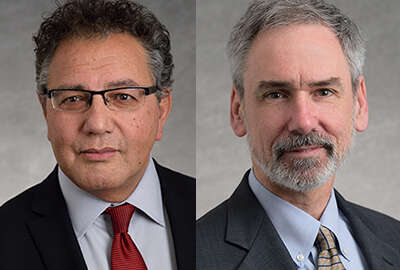 Artificial intelligence: “It gives you possibilities” 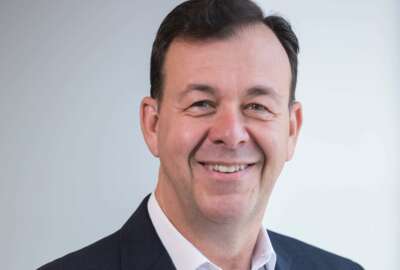 Complexity: The bane of IT security