A deeper understanding of zero trust

This week on Federal Tech Talk, host John Gilroy interviewed Chase Cunningham from Ericom in the studio to give listeners a deeper understanding of the concept of zero trust.

Cunningham’s background should resonate with the audience: He started as an enlisted person in the Navy and rose to become a chief cryptologic technician for the National Security Agency. From there, he went on to get a Ph.D., four patents, and wrote four books. An argument can be made that he brings a practical and theoretical perspective to the world of federal cybersecurity.

During the interview, Cunningham asked the practical question, “Who is responsible for a cyber attack due to an organization’s lack of preparedness? Is it the federal government?” In the recent attack on Colonial Pipeline, the FBI managed to recover part of the ransom. What role should the FBI have for a company that has sloppy cyber hygiene?

Recent federal executive orders include a transition to a concept called zero trust. Cunningham is such a proponent of this idea that he has a podcast called “Dr. Zero Trust.”

He explained that zero trust is not a checkbox item that can be implemented over a weekend.

Cunningham said that “trust” is a human emotion, not a set of code sitting on a server somewhere.  It must be deployed in a manner that takes into consideration identity management, system resources, and the capability of the people managing the system. 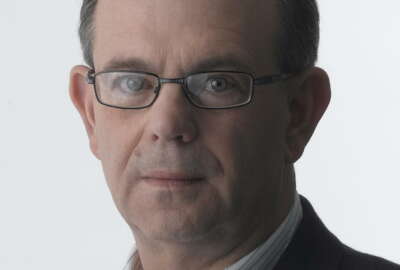 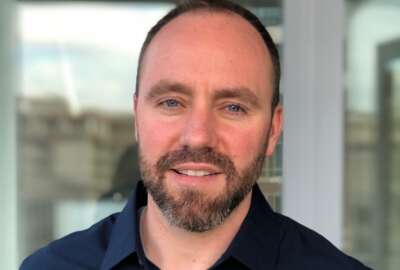 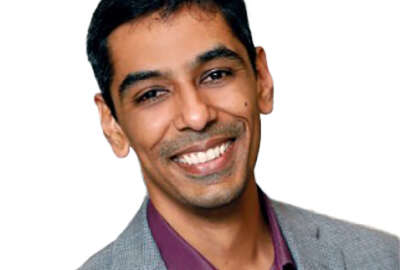 Identity management in the federal government