A four-month delay to deliver a process for tagging and transmitting federal spending information under the DATA Act might jeopardize the rule’s final rollout.

In a new report from the Government Accountability Office, auditors said the Treasury Department missed its initial release date for its schema version 1.0, thus delaying the development of industry software patches by four months while companies waited for a “stable version of the schema.”

“According to Treasury officials, the patches are needed by some agencies to facilitate agency data submissions from their existing financial management systems and are planned to be released no later than February 2017,” the report stated. “It is unclear the extent to which agencies will need to test and completely customize these patches before they submit data to Treasury as required by the DATA Act by May 2017.”

The DATA Act requires the standardization of federal spend reporting. The Treasury Department and Office of Management and Budget are leading the governmentwide effort.

OMB is spearheading policy, while Treasury is in charge of releasing technical guidance for agencies.

“A key objective of the technical guidance or schema is to specify the format, structure, tagging and transmission of each data element in order to enable consistency and comparability,” the GAO report stated.

GAO did not make any recommendations but auditors said that they continued to monitor “what effect, if any, the delays in the issuance of finalized technical guidance will have on the timely and effective implementation of the DATA Act.”

The audit reported that Treasury plans on releasing a “full production broker” in the fall of 2016.

Treasury released an early version of the broker in April 2016, followed by a beta version in June.

The broker system will:

“Agencies are primarily responsible for the quality of the data they submit to USASpending.gov,” the report stated. “Under the DATA Act, OMB and Treasury are required to ensure that the information is posted on the website.”

OMB told auditors that initial submissions in May will likely have quality issues.

Among the quality issues is the lag time between when award data is finalized and when it’s posted in the award system, along with differences in data reported to agency financial management systems and in award feeder systems, because certain personally identifiable information and classified information can’t be collected.

“OMB expects to propose changes to existing regulations that should address these reporting inconsistencies,” GAO reported. “OMB staff said that they plan to have these changes in place before agencies need to begin submitting data by May 2017.”

Last week GAO reported the full rollout of the DATA Act is at risk if OMB and Treasury don’t take steps to improve the review of agency plans and monitoring of progress updates. 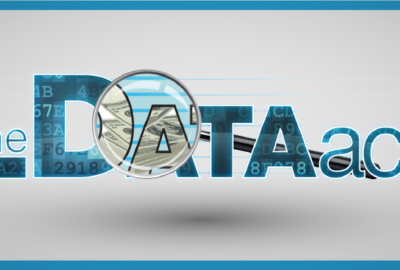 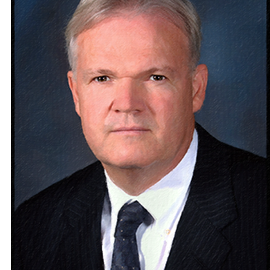