Transit benefits could have some feds seeing green

The tax filing season is in full swing, but some federal workers might keep a bit more in their wallets thanks to the most recent mass transit benefits approved by Congress.

The Internal Revenue Service issued a notice to explain what employers should do to address the retroactive benefits application.

The benefits were included in the 2016 omnibus spending bill.

The Department of Transportation said in an email to Federal News Radio that the increase is based “on policy and budgetary considerations.”

“That’s particularly important in the Washington area where so many of the workers use the transit systems. They’ve been disadvantaged because of the uncertainty as to whether they would get the parity with those who drive their car,” he said after a Capital Hill press briefing in December. 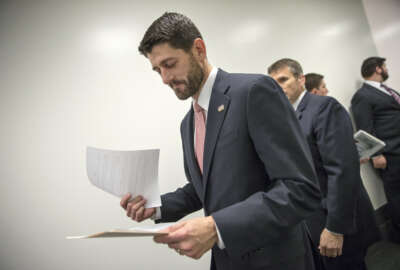