Federal employees, about to head into the second week of a partial government shutdown, received another piece of bad news on Friday evening: their pay will be frozen at 2018 levels for the entirety of next year.

President Donald Trump had signaled his intent to hold the line on federal civilian pay in a letter to Congress in late August. But he made the freeze official in an executive order Friday.

Federal employees, about to head into the second week of a partial government shutdown, received another piece of bad news on Friday evening: their pay will be frozen at 2018 levels for the entirety of next year.

President Donald Trump had signaled his intent to hold the line on federal civilian pay in a letter to Congress in late August. But he made the freeze official in an executive order Friday.

Official 2019 pay tables from the Office of Personnel Management released later that evening confirmed that base pay would remain at the same levels as 2018, as will locality pay rates across the country.

In his August message, the president wrote that his plan to freeze federal compensation was based on a desire to put the nation’s budget on a sound fiscal footing, and that the decision would “not materially affect our ability to attract and retain a well-qualified federal workforce.”

“In light of our nation’s fiscal situation, federal employee pay must be performance-based and aligned strategically toward recruiting, retaining and rewarding high-performing federal employees and those with critical skill sets,” Trump wrote. “Across-the-board pay increases and locality pay increases, in particular, have long-term fixed costs, yet fail to address existing pay disparities or target mission-critical recruitment and retention goals.”

Federal civilian pay raises are, in theory, governed by the Federal Employees Pay Comparability Act (FEPCA). The 1990 law ties annual increases to the Employment Cost Index, a measure of wage growth in the broader economy maintained by the Bureau of Labor Statistics. Under that model, feds would have received a 2.1 percent raise in 2019 if the president had not intervened.

But the law also allows the president to override the automatic raises and implement an alternative pay plan in cases of “national emergency or serious economic conditions affecting the general welfare.”

Presidents of both parties have invoked the provision regularly, including two years ago, when President Barack Obama initially used it to limit federal pay raises to 1.6 percent for the following year. A month later, he used it to again to increase the raise to 2.1 percent in order to match a military pay raise Congress had authorized for 2017.

It remains possible that Congress could step in and add a 2019 raise to whatever measure it eventually approves to fully reopen the federal government. Prior to the shutdown, members from Maryland and Virginia attempted, unsuccessfully, to add a governmentwide raise to a continuing resolution for the Department of Homeland Security and other federal agencies.

And earlier in the year, leaders in both houses had reached a tentative agreement to raise employees’ pay by 1.9 percent, but the measure was never enacted into law.

The National Treasury Employees Union, one of the federal government’s largest organized labor groups, said confirmation of the pay freeze amounted to “pouring salt into the wounds” of government workers.

“It is shocking that federal employees are taking yet another financial hit,” Tony Reardon, the union’s president said in a statement Friday evening. “As if missed paychecks and working without pay were not enough, now they have been told that they don’t even deserve a modest pay increase. Federal employees are bearing the brunt of this shutdown and their financial concerns are increasing the longer this drags on. NTEU strongly believes they deserve an increase in their pay and will continue working to make that happen.”

The pay freeze does not apply to military personnel. Under Defense appropriation and authorization bills the president has already signed for 2019, service members will get a 2.6 percent raise starting on Jan. 1. 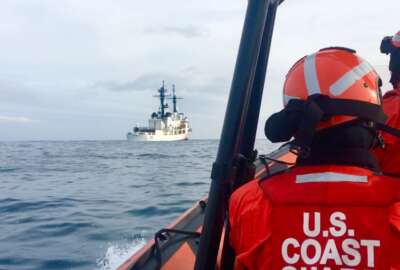 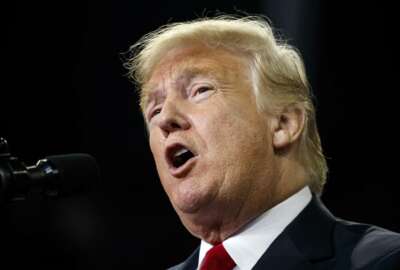 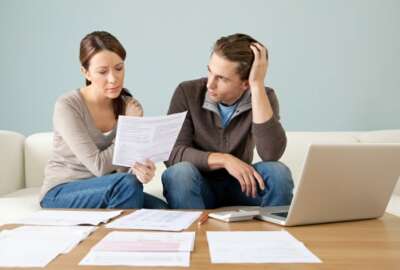