Defense Department employees are celebrating as the Pentagon begins restoring full per-diem payments based on locality.

Since Aug. 13, military service members and DoD civilians will now receive 100 percent of the per diem rate to cover their travel expenses instead of flat rates or partial locality pay when working away from home for 30 days or more.

The 2019 National Defense Authorization Act required DoD to make the change. Previously, DoD employees only got partial locality pay or a flat rate of $144.

“Being away from home for months at a time is hard enough without forcing employees to pay out-of-pocket for legitimate travel expenses that should be covered by their employer,” said Don Hale, chairman of the Association of Federal Government Employees’ Defense Conference.

The battle over per diem rates in DoD has been raging for almost four years. A November 2014 regulation aimed at cutting travel costs stated government travelers who were in one place for more than a month at a time should be reimbursed for lodging, meals and incidental expenses at a lower rate: 75 percent of the usual per-diem for employees on temporary duty for between 30 and 180 days, and 55 percent the normal rate for those on assignment for 180 days or longer.

The change, officials said, was intended to encourage travel managers to look for other options. For instance, in most locations, a two-month agreement on a furnished apartment or an extended-stay hotel is likely to be a lot cheaper than 60 consecutive nights at government-approved hotel rates. Those properties, the theory went, also offer amenities like kitchenettes and microwaves, so travelers don’t need comparatively pricey restaurant fare at every meal.

“This was a misguided attempt by the Pentagon to find cost savings at the expense of employees — mostly mid-level civilian employees outside of D.C. who frequently travel for work. We thank Congress for doing the right thing and reversing these harmful and unfair cuts,” Hale said.

Lawmakers fought the DoD regulation, but failed to get anything to change it on the books until this year. Reps. Derek Kilmer (D-Wash.) and Walter Jones (R-N.C.), and Sens. Mazie Hirono (D-Hawaii) and Mike Rounds (R-S.D.) were responsible for the provision. 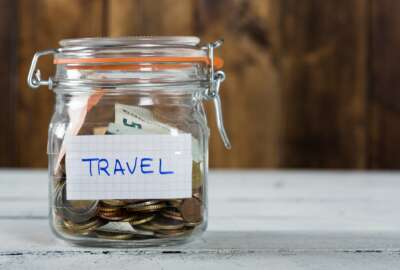 Lawmakers make another run at repealing DoD per diem cuts 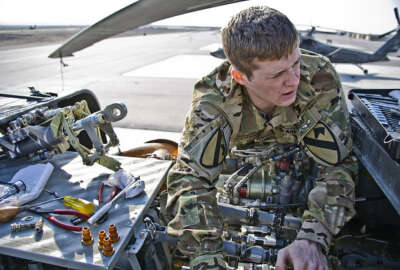