Federal agencies have been in a whirlwind of IT modernization initiatives. But what strategies are the most effective? During this webinar, you will learn… 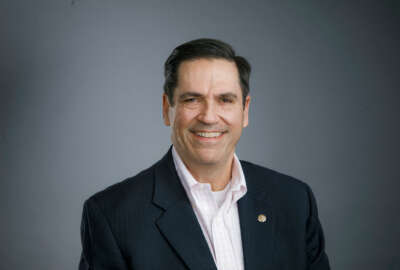 Data in motion: The hybrid infrastructure currency of the digital age 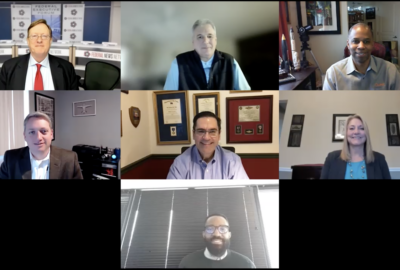 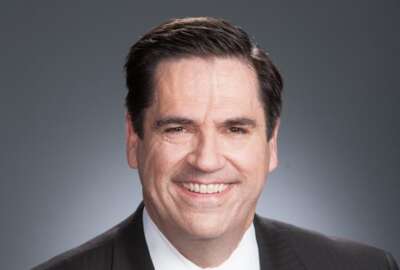 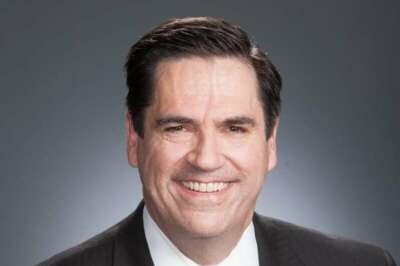 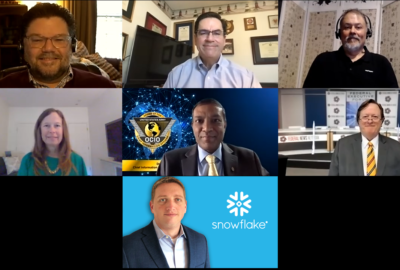 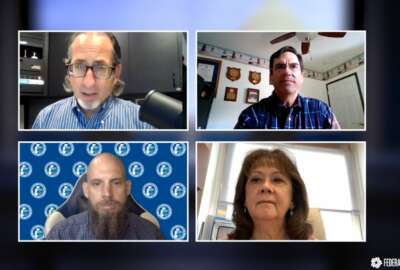 The ‘new normal’ is a challenge for network and security staffs

Halvorsen ‘firing for effect’ in calling for the end of CAC

The Defense Department’s new rules for contractors to report cyber breaches could end up costing the military a lot more than it thinks.

There\’s been a lot of movement in the federal IT and acquisition communities over the last few weeks.

Rob Carey spent 31 years in federal technology, but his “wow” moment came toward the end of his tenure. Carey recently retired from the Defense Department, becoming at least the ninth senior technology official to leave government since November. Carey is the former principal deputy CIO at the Defense Department and now is the vice president and general manager for cybersecurity at CSC. He tells executive editor Jason Miller on Ask the CIO about the moment when he knew technology had changed government….