A look into biometrics past and future

While many may think of biometrics and facial recognition technology as relatively new, it has been growing for over a decade. Evangelists have been predicting increased use of biometric devices for quite some time now. Even prior to 9/11, the federal government had great interest in implementing them to make things easier for their own personnel.

Jeremy Grant, managing director of technology business strategy at the law firm Venable LLP, is also founder and former head of the National Program Office for the National Strategy for Trusted Identities in Cyberspace (NSTIC) at the National Institute of Standards and Technology. He is among those who saw the potential for biometrics in the late 1990’s, when it was still in its infancy.

“Face recognition, while people were experimenting with it, wasn’t reliable at all at the time, “Grant said. “It was really quite early days even to get a fingerprint sensor. People take it for granted now that it’s just built into their smartphone or their laptop, but back then, it would be a big bulky piece of hardware that was using optical-based sensors to capture fingerprints. So the technology, I think, has really come a long way.”

Though facial recognition seems to be the most talked about item in the biometrics field, fingerprints are still the most used method of identifying people Grant said, especially when it comes to accessing devices. There has always been interest in moving past fingerprints though, towards facial recognition and other methods of identification from a law enforcement and consumer perspective. And it hasn’t gone unnoticed. Privacy advocates who believe we need to keep the technology in check are always looking for areas where the technology goes too far.

Grant admitted facial recognition has had its growing pains.

“Different technologies right now in biometrics are at different levels of maturity. And as we focus on the face recognition discussion, I think one of the reasons we’re seeing so much debate and controversy over some applications is we’re still figuring out how to make this technology work well for people,” he said.

The collection of all this personalized data is also a big topic for those with privacy concerns. Mostly because they know that in order to make that data useful, agencies and organizations will eventually need to use artificial intelligence to decipher it. Still, Grant said they need not worry about that yet, as there is almost always a human in the driver seat. And, Grant said, the concept will only improve.

“I assume the technology is going to continue to get better and better, and will come to a point where it really is able to fully automate a lot more identification and decision making,” he said.

The privacy and ethical implications are important when it comes to biometrics and facial recognition technology. Grant explained how in other technically-advanced countries like China, there have been some troubling trends. One is where biometrics are being used to create a “social credit system,” where citizens’ behaviors are being tracked and scored to use as a sort of grade to determine if they should have access to certain privileges like trains and public universities.

Still, Grant said policymakers and privacy advocates should not fret. While there has not been any significant federal action on the matter, some states are in the process of putting in place privacy laws to prohibit biometrics from being used in such a manner. Even some major industry players have issued standards, which are voluntary but outline rules to govern the use of the technology. 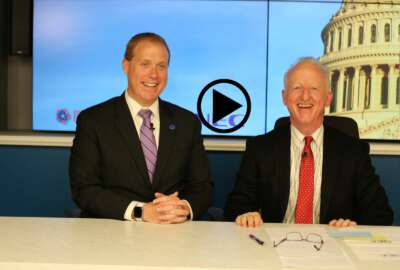 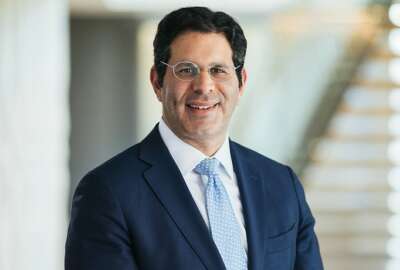 Biometrics is about trade offs, not a silver bullet