At the General Services Administration, a bit of reorganization has people upset. As Jason Miller reports, the Technology Transformation Service is about to get folded into the Federal Acquisition Service. Will this be bad?

Too early to tell. But the incident shows the federal workplace can be as shifty as anywhere else. Such change is no fun, especially for people in an organization like the TTS, which was formed just a year ago and given a special mission. TTS acts as GSA’s digital lab, where the coder kids at 18F do their thing, the Presidential Innovation Fellows swoop in to help, and the “products company” delivers cloud services and better public applications.

Possibly TTS was a high nail head that needed hammering down or the new, incoming (and politically-appointed) acquisition commissioner wants the TTS digital magic to rub off on all the boring fleet and janitorial buying programs. Or none of the above, it’s just an org-chart streamlining, and everyone will go on as before. The Trump administration has committed to IT modernization. It’s keeping the White House U.S. Digital Service formed under the Obama administration.

This came to mind in reading about the imminent retirement of Jeff Immelt, the chairman and CEO of another “General” — General Electric. I remember when he was promoted following the retirement of the formidable Jack Welch and thinking, “Immelt is a year younger than me and I’m sure not on track to be chairman of a big, publicly traded corporation.” Now Immelt looks 15 years older than me, so there’s some benefit in a life with less tsuris, if also less dough. Maybe the white hair and wrinkles set in because the stock price has tanked under Immelt’s tenure, and he’s been under pressure from an activist investor.

Anyhow, consider the people at GE Appliances.  They don’t even work for GE anymore. The machines still say GE and carry the old-fashioned logo. But GE Appliances is part of Haier, a Chinese conglomerate that licenses the GE trademark. GE sold its fabled appliance business a year ago.

Next on the block: lightbulbs — the very product invented by GE founder Thomas Edison! Can you think of one American company that would even think about buying GE’s lightbulb business?  Me neither.

Immelt also sold off most of GE Capital and the NBC TV network. His fans call it a portfolio transformation. His successor promises yet another portfolio review with a sense of urgency.

That’s disruption for you, and if you work for someone, you’re always potentially someone’s reorganization pawn. In the corporate side, reorgs and mergers usually come with layoffs. If you’re a washing machine designer or refrigerator engineer, you get to do the work you love. It doesn’t matter all that much who the owners are.  I’ve been through a few corporate sales in my career, and, maybe I’ve been lucky, but new owners seem to generally enhance things. After all, they wanted us, and the old outfit didn’t.f

Those in the GSA’s Technology Transformation Service aren’t moving to another department, so how it comes out still depends on GSA leadership.  The incoming FAS commissioner, Alan Thomas, who was a program analyst for the undersecretary of Defense for acquisition, technology and logistics, is no neophyte. What seems odd is that all of this change occurs in the absence of a permanent GSA administrator. A nominee is expected soon. Maybe he or she can articulate what’s going on. 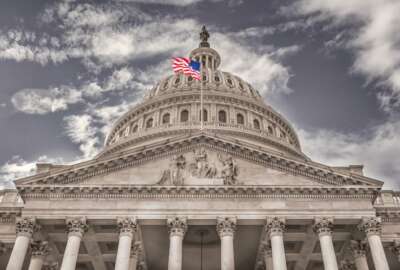 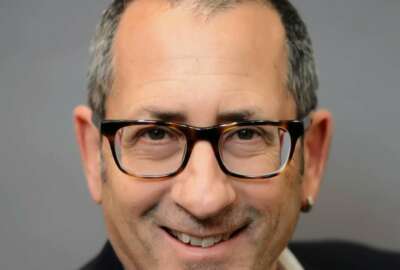