What the world needs: A good $99 smart phone

It took a few years, but most of the federal workforce has a smart phone. Blackberries have mostly been pried loose. Yesterday I was visiting a Navy installation. The public affairs officer was grousing over her official phone. The camera function had been deleted. That must’ve taken some doing.

I hope the government gets better iPhone pricing than the general public. So total is Apple’s market power, apparently, that it can set whimsically high prices.

The rich social media giants are under social and possible regulatory fire for hate speech on their platforms. And for selling their data to reap the advertising revenue from their real customers.

IBM, in acquiring open source giant Red Hat, spent twice the cash it had on hand. That’ll increase IBM’s interest spending and potentially depress cash flow, the analysts say. But the acquisition seems to be in line with BM’s push into selling open source software with value added services.

Apple is in a third position. It’s made its share of acquisitions over the years. But its main growth strategy now seems to be jacking up prices. The new iPhones don’t do much more than the old ones, but man, some of those prices!

I’ve been waiting a couple of years for Apple to update the Mac Mini. The Mini has been the main computer in my home office for more than a decade. I’m on my third one, but it’s seven years old. You start to worry about the hard drive. But the new Mini is 60 percent more expensive than the old one. The old base model was $499. The new one will cost $799. The new one doesn’t really do any more than the old one, although it does have a more up-to-date Intel processor.

Plus, the new Mini sports a solid state hard drive. That’s good. But its capacity is 128 gigabytes. My old mini has a 320 gigabyte regular drive that’s two thirds full. To keep my old files I’ll have to move whole directories to the cloud. I guess we’re all CIOs nowadays.

I also need a new iPhone. The charging socket is wearing out on my old one. I can rest it just so on my nightstand so it charges. But on my motorcycle, on which I use the phone for navigation, vibration means the cord doesn’t stay put. So the phone dies. I’ve had this phone for more than four years. Earlier this year I sprung for a new, $29 battery. I’ve kept it both because of no compelling functional reason to replace.  And because I’m mad that Apple deleted the old-fashioned phone jack.

Anyhow, Apple’s pricing policies demonstrate the power it has over customers. They already lead to record sales and earnings. The online stories’ comments show a variety of reactions. Stockholders love it. Customers are bitter. Apple non-owners shrug smugly.

I’ve always been glad to pay the Apple premium for a score of products over the years. I felt what I got was worth the high prices relative to Windows products. This time I do feel a little like they’re stickin’ it to me. But it’s a free country.

I support the capitalist system.  Nothing prevents me from buying any of dozens of Android phones or Win10 machines. Not that manufacturers give those away. The slick-looking Google Pixel is $800 through Verizon. But there’s a “one on us” offer there.  The top-end Samsung Galaxies come close to $1,000. My point is, vendor lock-in — and Apple locks you in — isn’t the same as monopoly.

For most people, including me, inertia overcomes the desire to do the work of switching. 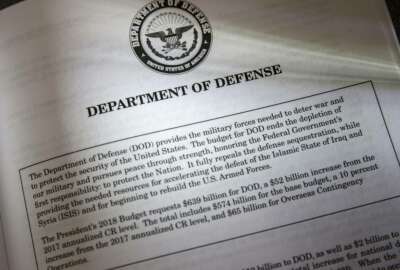 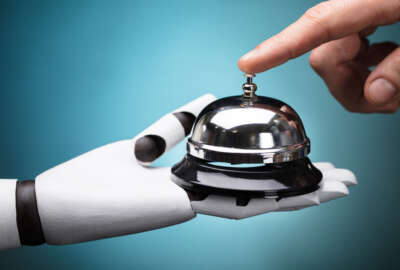 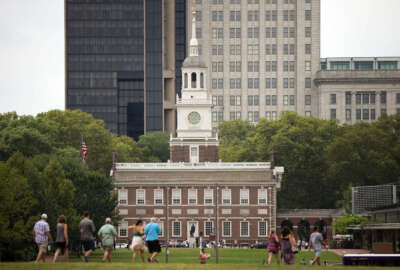