Presidents appoint hundreds of people each year to boards and commissions, some highly visible, others obscure. Even the obscure ones can have a big impact on people, as American Federation of Government Employees members in the Social Security Administration just learned.

AFGE represents 45,000 SSA employees scattered all over. The union’s and agency’s management have been banging heads over a new collective bargaining agreement and although they managed to agree on some 50 clauses, they...

Presidents appoint hundreds of people each year to boards and commissions, some highly visible, others obscure. Even the obscure ones can have a big impact on people, as American Federation of Government Employees members in the Social Security Administration just learned.

AFGE represents 45,000 SSA employees scattered all over. The union’s and agency’s management have been banging heads over a new collective bargaining agreement and although they managed to agree on some 50 clauses, they were stuck on the last 12.

In stepped the little-known Federal Service Impasses Panel. It acts as a binding arbitrator in contract negotiations between federal agencies and their union employees when there’s, well, an impasse. The panel operates as part of the Federal Labor Relations Authority. Once invoked by one or both parties in the contract dispute, the panel can recommend a way to agree. Or it can order specific, binding actions. The negotiating parties are like visitors to a Roach Motel — they can check in, but they can’t check out.

Its members are presidentially appointed. Nothing wrong with that, except maybe this: Some boards and commissions, such as the Federal Communications Commission, by statute must consist of both Republican and Democratic party appointees. That’s the case for the FLRA itself. The party in power gets a one-person advantage, and the debates can be vigorous.

Could the Panel’s decisions be seen as politically doctrinaire?

I’m not saying the current panel or previous panels do decide politically, only that they could appear to, and that could harm a Panel’s credibility. In other contexts, presidents put people on boards and commissions expressly to pursue policies derived from their political persuasion. Everyone expects that. In labor-management disputes, though, the government is supposed to be an objective, neutral intermediary.

In the 12 clauses of the Social Security impasse, the Panel decided thus:

I stated earlier that the Panel “stepped in.” That’s not quite right. It was requested by SSA management. AFGE objected to the Panel’s jurisdiction over 10 of the 12 issues, but the Panel proceeded.

The clause that went the union’s way matters. The agency wanted to take away the union members’ grievance rights for removals, suspensions of longer than 14 days, reductions-in-grade, and furloughs of longer than 30 days. The agency cited the cost: Exactly $76,607 since 2015. AFGE argued for meaningful due process, and retained it. In the second clause it won, AFGE also managed to retain several conditions for grievances that management wanted to exclude.

But AFGE lost on several important matters. For example:

Each person reading the 26-page decision, and parts of it are dense, will have an opinion on whether the Panel is anti-union, or pro-management, or just deciding based on the merits. In theory, experts deciding things on legal precedent ought to come to roughly similar conclusions. It’s impossible to tell whether the “Obama Federal Service Impasses Panel” would have sided differently than the “Trump Federal Service Impasses Panel.” Might a mixed panel avoid the question? Maybe, but not if it issued a string of 4-3 decisions.

By coincidence, FLRA chairman Colleen Kiko, was in the hot seat before a House subcommittee Tuesday, trying to convince both Republicans and Democrats that she’s not anti-union. The issue wasn’t the Impasses Panel but rather her plan to shutter two FLRA regional offices. She cited a declining caseload. The hearing raised another question in addition to whether the FLRA is partisan, namely, whether Congress is bringing politics to it by questioning the chairman’s motives instead of her facts. 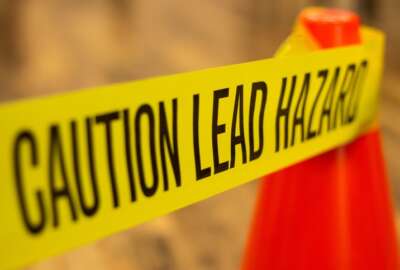 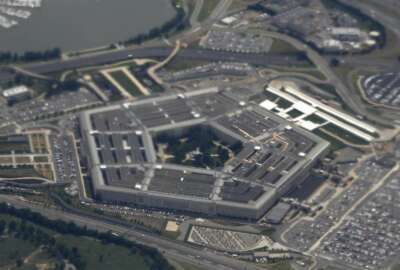 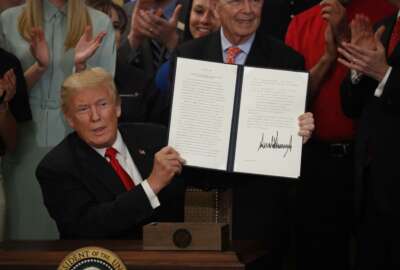