Now that the shutdown is shut down, the question is what next? As in, when will you get your back pay.

Will it be one lump or two? Will the December portion be taxed as 2018 income? And, as yesterday’s column discussed, what will deductions on the equivalent of four weeks salary do to your bottom line?

On a more cosmic level, the record-long 35 day shutdown raises lots of questions about the future of government service and civil servants. Following three shutdowns in 2018 plus the spillover into 2019, the issue is whether a lot of people quit or retire in disgust? If they do, to the point of creating the long-predicted brain drain, what will that mean to the quality of government services?

If a whole batch of experienced air traffic controllers, for example, quit it could take three years to replace them with fully-skilled controllers. Extend that across the government where lots of jobs require anywhere from 18 months to 36 months to attain junior journeyman status.

What if the best and brightest college students and mid-career experts stop applying to NASA and the CIA, and the super-secret, super-important NSA (which insiders refer to as No Such Agency)? What if the cream of the future crop of biologists and scientists pass on applying to the National Institutes of Health, or Agriculture Department, of National Oceanic and Atmospheric Administration? We can still get by, of course, but how well?

Will politicians of both parties keep shooting taxpayers and working stiff feds in the foot for their own political gain? Is the issue of “who gets the blame” more important to the pols than delivering quality government, or any government at all?

It will be many months before we see any trends, if indeed there are any to be seen. But today at 10 a.m. EST tune in at www.federalnewsnetwork.com or 1500 AM in the Washington, D.C. area. I’ll be talking with Federal News Network reporters Nicole Ogrysko and Jory Heckman who covered the shutdown from a variety of angles. They’ll give their takes on why it happened, exactly what happened and what maybe happens next. Also, they will share information on what your long-overdue paycheck will look like and when it will show up in your direct deposit.

Finally, and most of us all, we would still like your stories from the shutdown. We covered it but you were there. Send them to mcausey@federalnewsnetwork.com

Wilmington, Delaware, holds an annual festival to celebrate musician Bob Marley, who lived in city for a time in the 1960s and 1970s after his mother remarried. Marley also worked at the Chrysler Assembly Plant in Newark, Delaware, and at the DuPont lab. 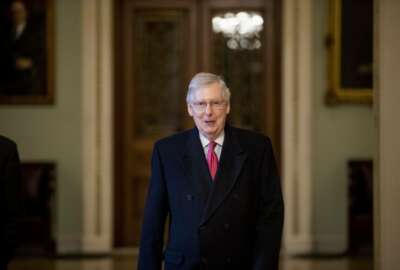 Still no signs of agreement beyond 3-week shutdown relief 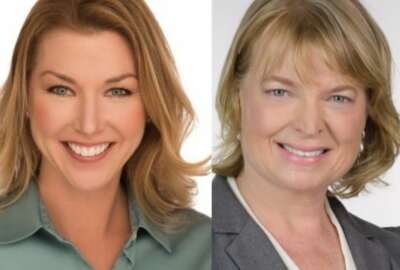 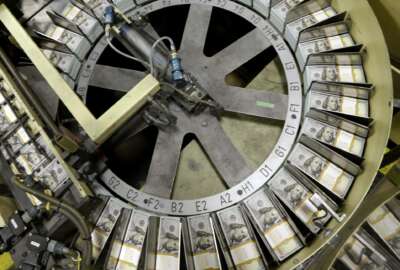 Brace for your peanut-sized, post-shutdown paycheck