While just a few races are still undecided after yesterday’s election, it appears that eight states flipped parties in favor of seven Democrats and one Alaska Republican, who took over from an independent incumbent. Another 11 states also elected new governors but stayed within the same party. Altogether these were very similar results to what I predicted in this column before the election.

Anticipating these developments, there were more than a few state chief information officers carrying a concealed resume among the throngs at last month’s National Association of State Chief Information Officers Conference in San Diego.

That made a lot of sense, according to NASCIO Executive Director Doug Robinson, whom I interviewed last month on Federal News Network, “All state CIOs are appointed by their governor.”

Consequently big changes are ahead. As I stated previously, while flipped states almost certainly will have new CIOs come 2019 I also predict that most states which stayed within the same party will likewise appoint new CIOs. That’s not always the case, however.

In fact, Delaware CIO James Collins, who was recently elected the new president of NASCIO in San Diego “survived” such a situation after the 2016 election. In that race, then-Democratic Governor-elect John Carney asked Collins, who was appointed by Democratic Gov. Jack Markell in 2014, to stay on. So it can happen.

And for those 11 CIOs in similar circumstances to Collins, besides the “Sturm und Drang” surrounding all administration changes there is also a great opportunity for state CIOs to provide their new bosses and their transition teams with a new vision for the immense strategic value of technology. As NY state CIO Bob Samson told Federal News Network, “CIOs need to get in front of the new governors and describe how meaningful technology can be to the transformation that citizens and businesses expect in their states to improve outcomes. Every single aspect of state government is touched by technology. It touches everything you do and everything you want to do.”

That’s good advice, indeed. For the others in flipped states, the writing’s on the wall — let the job searches begin.

Finally, with regard to the IT vendor community, hopefully you’ve been planning for the successions for months, preparing strategic IT action plans, priorities and recommendations; and getting them in front of the candidates and their campaign teams.

Now it’s time to do the same with the transition teams themselves, which are meeting as early as today. Good luck. 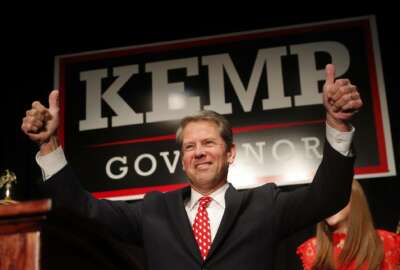 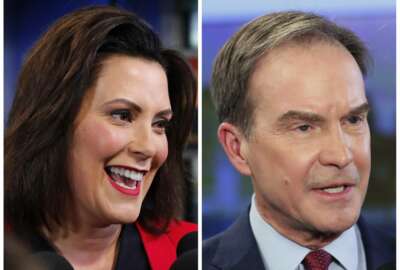 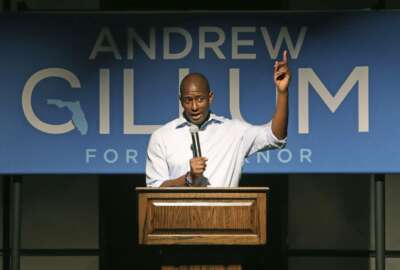