Decline in congressional support staff is partially responsible for inconsistencies in the decisions and capacity of lawmakers, according to the Brookings Institution.

Total staff levels across the congressional support agencies — specifically the Congressional Budget Office, Congressional Research Service and Government Accountability Office — have either remained stagnant or have remained the same in the last three decades, according to the most recent update of the Institution’s Vital Statistics on Congress report.

“The size of the federal workforce has fluctuated somewhat during the postwar era, but has certainly not increased proportionally with population size of the country,” the report said.

In other words, roughly the same number of members of congress represent a much greater number of constituents than in the past three decades. Numbers included in the report show an average increase of 200,000 constituents for the House and 1.6 million for the Senate.

This fact alone makes it crucial for the legislative branch to have outside sources to rely on for impartial research and analysis. When these agencies are smaller, they may not have all of the resources needed to be as effective as they can be.

“[Then] there’s no real incentive for members to turn outside the institution for other sources of information,” Molly Reynolds, fellow in governance studies at the Brookings Institution, said on the Federal Drive with Tom Temin. “The fewer people Congress has doing some of these important functions for it, the harder it is for members to do their job well.”

The main functions of the outside agencies, made up of around 4,000 employees, are:

Between 1975 and 2015, support staff agencies have lost 45 percent of their workforce. The most dramatic shift in employment took place in GAO, according to the report.

The real danger in this is the possibility Congress will fall back on documents and data provided exclusively by interest groups and lobbying efforts, which can affect how much power and resources it places in the hands of the executive branch.

She said the report, or Institution, does not assume that sources outside of these support agencies are not high quality. Instead, she said the less capacity the Congress has to produce information internally, the more likely it is they will have to turn to those outside sources.

“The challenge is that the more they are asked to do with fewer and fewer resources, the harder it is for the entire institution to run on anything that looks like an efficient and effective timetable,” she said.

However, in some cases, the decline in staff is self-inflicted.

“Members like to be able to say that they’re spending less on themselves in the context of individual congressional offices,” Reynolds said. “[But] I think there’s definitely room for improvement in terms of more staff and trying to rebuild some of this lost institutional capacity in some of these congressional support agencies.” 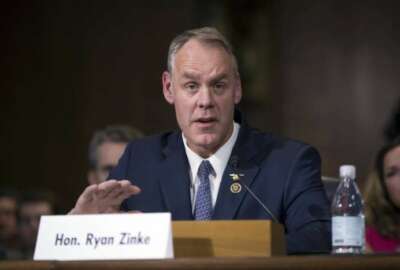 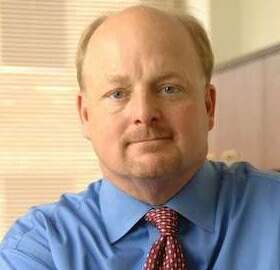 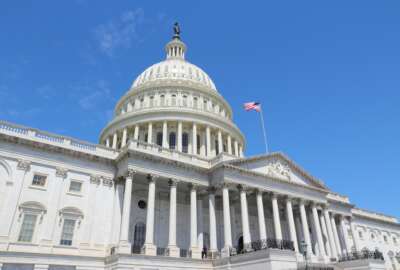 Bill in Congress would tighten rules around LPTA use