Democrats won the House in Tuesday’s midterm elections, but several Washington, D.C.-area races and seats important to federal workers were more of a mixed bag.

Two key senators and three Virginia representatives lost their bids for re-election in perhaps one of the most prominent midterm elections to date. The impact on committee priorities and policy is yet to be seen.

Slide the image below to see who won in the House and Senate races Tuesday, according to RealClearPolitics. All results are unofficial until canvassed.

In Maryland, Democrat Reps. Dutch Ruppersberger, Jamie Raskin, Elijah Cummings, Anthony Brown, John Sarbannes and Minority Whip Steny Hoyer, and Republican Rep. Andy Harris all won re-election by wide margins, according to the state’s elections office. Cummings is the ranking member on the House Committee on Oversight and Government Reform, of which Raskin is also a member. Ruppersberger and Harris serve on the Appropriations committee while Brown serves on the Armed Services committee.

McCaskill is the HSGAC ranking member while also sitting on the Armed Services and Finance committees.

As predicted by RealClearPolitics, Virginia’s 10th District swung blue with Jennifer Wexton winning 56.16 percent of the vote and unseating Republican incumbent Barbara Comstock. Comstock currently chairs the Committee on Science, Space and Technology’s subcommittee on Research and Technology. She also sits on the committees on Transportation & Infrastructure; House Administration; and the U.S. Joint Economic Committee.

Other upsets in Virginia included Dave Brat in District 7 and Scott Taylor in District 2. Brat lost in what was considered a toss-up to Democratic challenger Abigail Spanberger, who received 50.31 percent of the vote.

Democrat Elaine Luria managed to overtake Taylor in a district heavily populated with military and NASA employees. Both candidates are veterans. Taylor sits on the House Appropriations Committee’s subcommittees on Military Construction, Veterans Affairs, and Related Agencies; Homeland Security; and the Legislative Branch.

As of 12:25 p.m. Wednesday, the race for Montana’s Senate seat was still too close to call as Democratic incumbent Jon Tester struggled to hold off Republican challenger Matt Rosendale. With 89 percent of precincts reporting, Tester had just 48.7 percent of the vote compared to Rosendale’s 48.4 percent, according to The Associated Press.

Tester is the ranking member of the Appropriations Committee’s subcommittee on Homeland Security. He also sits on the Committee on Veterans Affairs. 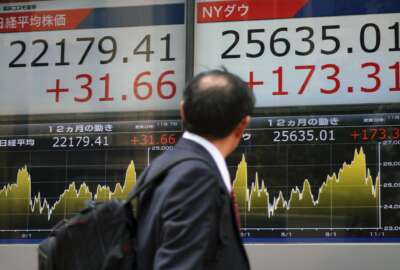 Asian shares rally on US midterms, soothing fears of shifts 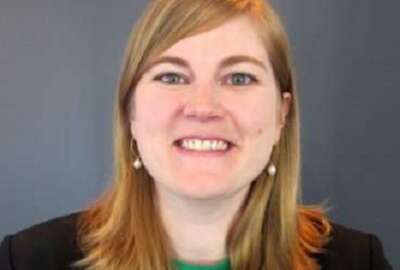 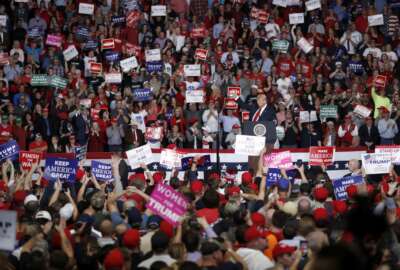 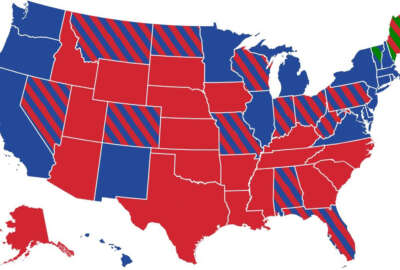