Acting Defense Secretary Patrick Shanahan is trying to put the Space Force’s best foot forward as Congress starts its 2020 defense authorization cycle and will likely take up the issue and its budget in the coming months. Shanahan is framing the Space Force as a much-needed innovative hub to keep the United States competitive in areas outside the Earth’s atmosphere, but he also slipped in some upward trending numbers for the size of the force, which may give lawmakers pause.

The Space Force has gotten its fair share of late night jokes, but Shanahan told an audience Wednesday at the Center for Strategic and International Studies in Washington that the Space Force is imperative to the military’s future.

“What is vital is that we protect a $19 trillion economy and the systems our military runs on,” Shanahan said. “Space needs an advocate. That advocate will be the Space Force.”

Shanahan said the Force, as imagined by the Pentagon, will have title ten military authorities, it will focus on space warfighting doctrine and culture and it will develop and train a pipeline of space experts. The proposal is comprised of U.S. Space Command, the actual military Space Force and a Space Development Agency (SDA). The force will be between 15,000 and 20,000 employees with a budget the size of U.S. Special Operations Command. For scale, DoD requested about $15.1 billion for spending on special operations forces in 2019. For now, DoD estimates it will take about $2 billion over five years to get the force on its feet.

Those numbers might make lawmakers balk, considering they were promised a no-frills service.

However, Shanahan tried to allay fears of the bulky, duplicative bureaucracy that comes along with creating a new military service.

Shanahan said he understands fears about bigger government and shares those fears, but said a full spectrum of space leadership and ownership is needed from procurement to personnel to research. Which is why he explained that a Space Command itself will not do.

“Space Command will only get after dealing with space, but not any new tools,” Shanahan said. “We want somebody every day to think about ‘Are we defending the economy?’ and ‘Do we have someone making sure the military systems are protected?’”

Shanahan used his speech to try to show that the Space Force is more than just an organizational prop, but something that will breed innovation and concentration on space as a newly contested area.

He said the most important thing is replacing current space infrastructure so that it is resilient and survivable against adversaries. Creating the force would centralize the space procurement process, making the leadership around buying more consolidated. The Government Accountability Office reported back in 2017 that fragmented leadership over space was causing systems to become more expensive and to run over schedule.

The acting defense secretary played on Congress’ penchant for getting DoD into a 21st century, Silicon Valley-type mindset.

“This is about a carve out so we can go faster against hypersonics,” Shanahan said. “This is a carve out so we can do more in missile defense more quickly. When you read the defense authorization bills they say do things that are more innovative, tap into the industrial base, cut red tape of the DoD 5000. We are not going to do the whole space mission, but there are segments now that if we leverage less red tape and the huge investment that’s been made in commercial space, we can go a lot further for less more quickly.” 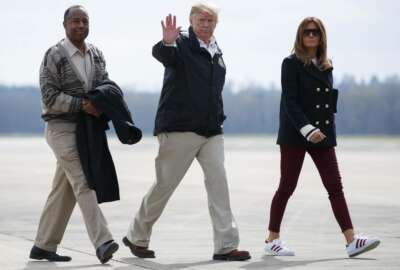 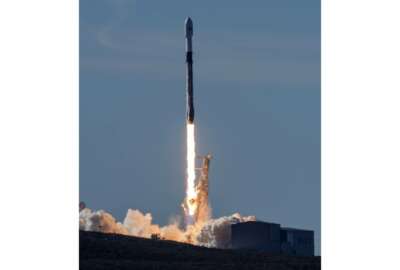 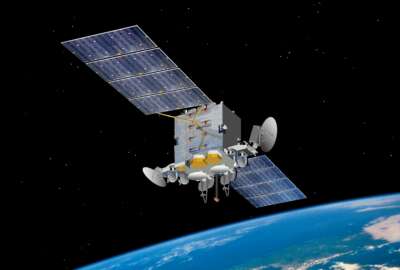