A House panel wants to put the Defense Department’s plans to cut its medical force and restructure its facilities on hold for a year.

If the provisions make it into law they would put a...

A House panel wants to put the Defense Department’s plans to cut its medical force and restructure its facilities on hold for a year.

If the provisions make it into law they would put a stop to the Defense Department’s plan to cut as many as 18,000 medical staff and close or restructure up to 50 MTFs.

A House Armed Services Committee aide said Monday that lawmakers’ concerns over the information they’ve been provided on the cuts partly led to the provision. Congress asked for a breakdown of what billets would be cut, but never received it from DoD.

“The numbers keep changing and we don’t have analysis behind it,” the aide said. “It’s supposed to be based on operation requirements. The department has not completed updating all their operational plans, so our question to them is ‘How can you make cuts if you don’t know what your operational requirements are?’”

The provision is not just based on the analysis, however.

“One of the things you see, especially with the manpower requirements, is we want the department to take a hard look at their support for pandemic influenza and the homeland defense missions,” another aide said. “We want to make sure they have the right medical force structure in place.”

For the MTF restructuring, the aide said the subcommittee is not confident on the analysis DoD did on the TRICARE network, and its availability to absorb the beneficiaries in each MTF location.

“On a bipartisan basis there was great concern over the rigor of the analysis that had gone on to make the justification for the downscoping of the military treatment facilities,” the aide said.

Just last week, Thomas McCaffery, assistant defense secretary for health affairs, said DoD planned to push forward on its plan to “right size” the treatment facilities and to start that work by September.

The restructuring is part of a congressionally mandated look into MTFs.

“There are certain communities where there is either not a private sector network or it’s insufficient, and in that case, we are not making any changes. Again, it’s all very conditions-based,” McCaffery said last week. “The focus from Congress, which we share, is that the primary purpose of these facilities is to meet military requirements.”

The Government Accountability Office put out a report in May mostly backing up the subcommittee’s concerns.

“We found that often they used incomplete or inaccurate information — sometimes both,” Brenda Farrell, GAO’s director for Defense capabilities and management said in an interview with Federal News Network. “We had three areas where we found some incomplete and inaccurate information. One dealt with the quality of civilian providers; there was missing information there. The number of available civilian providers was also questionable — we thought it might be understated. And the third one dealt with the standardized time that DoD sets for a patient to drive to their provider.”

The subcommittee also wants to delay Congress’ mandated push to consolidate most military medical institutions under the Defense Health Agency.

The subcommittee markup delays the transfer of military research facilities to DHA until 2023 instead of 2022.

Earlier this year Army Secretary Ryan McCarthy pushed back on relinquishing the service’s medical arm until DHA could show it can handle managing military hospitals.

“Moving Army Medical Research and Materiel Command from Army management to agency management will specifically produce inefficiencies for the Army that are contrary to best practices described by the Government Accountability Office and others,” the Army states in a March memo. “As conditions during war may change rapidly, medical research and development is essential to respond quickly and effectively to support warfighter capabilities and survivability.” 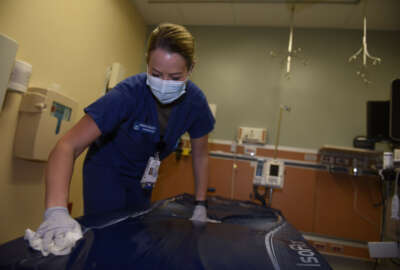 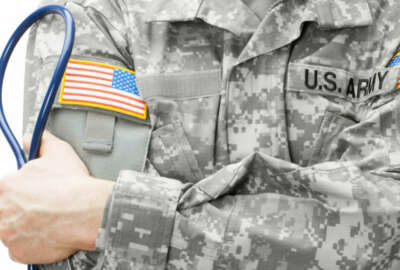 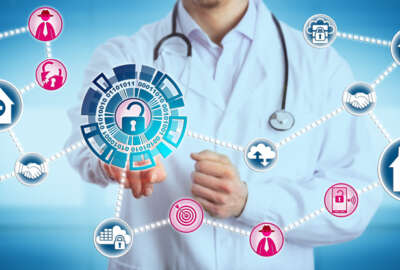