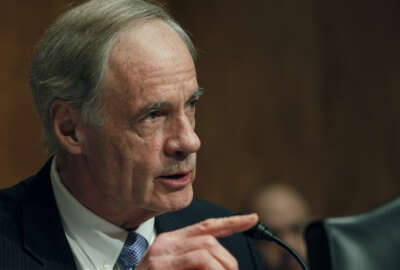 What happens when political appointees circle the wagons?