GAO to investigate Mar-a-Lago ‘influence’ over decisions at VA 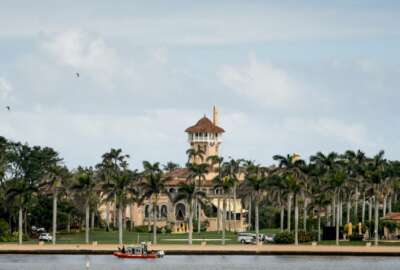