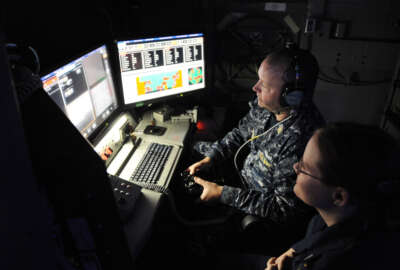 Navy’s changes in education could have intellectual property implications