Not enough for OPM to claim ‘innovation’ in performance management, GAO says 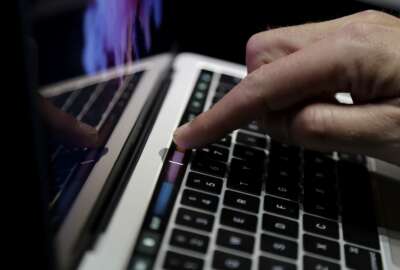