House appropriators say no to another agency’s reorganization plans 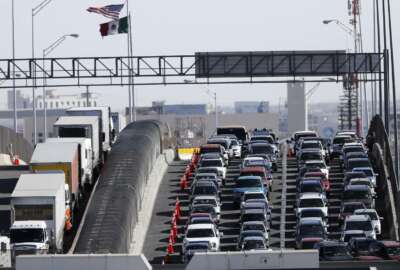 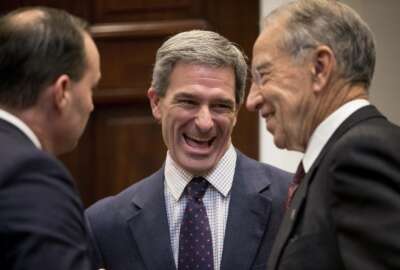