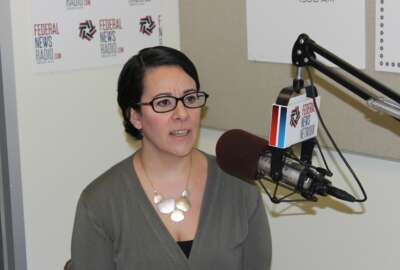 Library of Congress pushing digitization over next 5 years