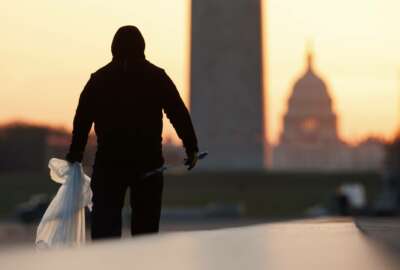 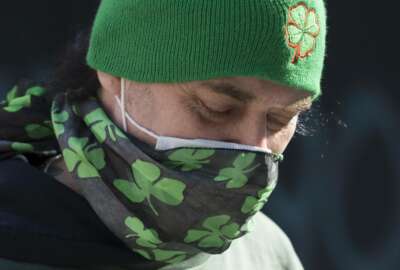 US, Canada are closing shared border to nonessential travel