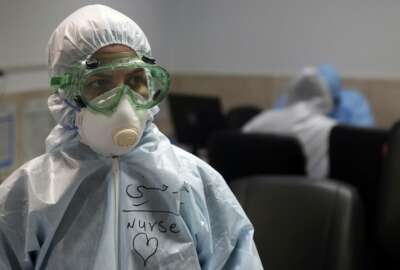 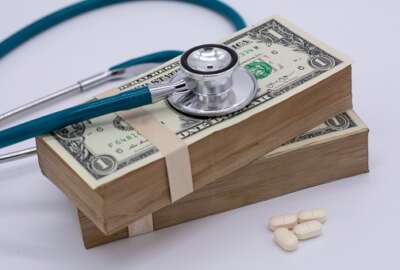 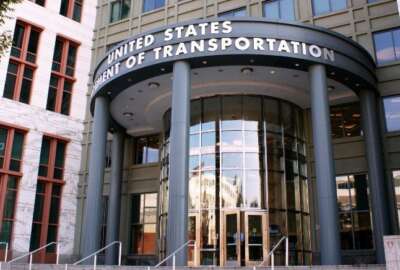 Transportation sends all headquarters employees home due to coronavirus case