New bill could have your mailman double as your bartender 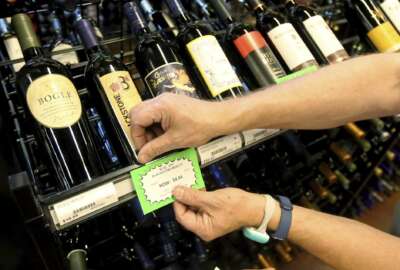 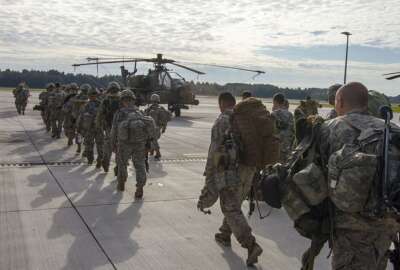 Jury is still out on Army career intermission program