The Pentagon’s inspector general said DoD does not have a consistent policy for dealing with active shooter incidents, and the fact that it doesn’t could mean more casualties if there’s another mass shooting on a military installation. A new report found without consistent training and response policies, DoD law enforcement agencies and military personnel could wind...

Military: 2 dead after shooting at North Dakota air base

AP: Pistol stolen from Army base tied to 4 Albany shootings 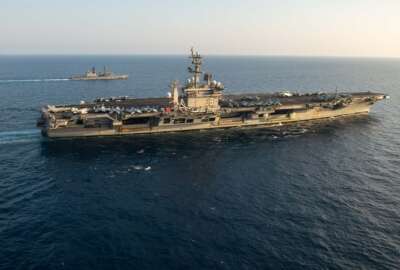