House Republicans are urging the Equal Employment Opportunity Commission to bring employees fully back to the office. Ranking members for the Education and Labor Committee, and the Civil Rights and Human Services Subcommittee, have raised concerns that the commission’s new strategic plan does not  include a return to regular, in-person work. In a letter to the... 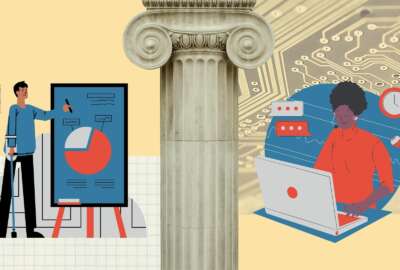