If a handful of lawmakers get their way, some groups of federal employees could soon find release from anxiety caused by the ambiguity of President Donald Trump’s federal hiring freeze.

Here are five bills lawmakers have introduced to ensure certain sectors of the federal workforce continue to have as many employees as needed.
The Shipyards
H.R. 742, introduced by Rep. Derek Kilmer (D-Wash.), would exempt Department of Defense shipyard positions from falling under...

If a handful of lawmakers get their way, some groups of federal employees could soon find release from anxiety caused by the ambiguity of President Donald Trump’s federal hiring freeze.

Here are five bills lawmakers have introduced to ensure certain sectors of the federal workforce continue to have as many employees as needed.

H.R. 742, introduced by Rep. Derek Kilmer (D-Wash.), would exempt Department of Defense shipyard positions from falling under the hiring freeze. In addition, it exempts any positions that directly support public shipyards.

“Our nation’s shipyards keep our nation safe and provide quality jobs to veterans and patriotic civilians,” Kilmer said in a press release. “Unfilled positions in our shipyards mean our ships and submarines spend more time in port and less time on mission. That’s why we are introducing legislation to ensure that shipyard workers and other critical defense employees are not impacted by President Trump’s move to freeze federal hiring.”

Although the Pentagon released guidance on Feb. 2 that exempted 16 specific positions from the hiring freeze, including shipyard positions, Deputy Defense Secretary Bob Work ordered that those exceptions be used as sparingly as possible.

“I will follow closely any actions taken with respect to implementation of the hiring freeze and will hold these officials accountable for the exemptions they grant,” Work wrote in the memo.

The bill has been referred to the House Oversight and Government Affairs Committee.

Its companion bill in the Senate, S. 250, was introduced by Sen. Brian Schatz (D-Hawaii).

“Our shipyards already face workforce shortages and this hiring freeze will only worsen their ability to get our ships and submarines back out on deployment,” Schatz said.

H.R. 990, introduced by Rep. Tom Cole (R-Okla.), would confer the same exemptions on DoD “civilian positions in facilities that perform depot maintenance or are designated as a center for industrial and technical excellence, and for other purposes.”

Depots have been an area of concern for some military officials since the hiring freeze was announced.

“Ninety-six percent of our civilian workforce works outside of Washington, D.C.,” said Gen. Stephen Wilson, the vice chief of staff of the Air Force. “They work in places like our depots, or on our flight lines. And if we can’t hire, then that has a direct impact to readiness. We think we’ve got the procedures in place to move through this for now, but we can’t have it slow down the hiring.”

The bill has been referred to the House Committee on Oversight and Government Reform.

Meanwhile, Cole also introduced a bill that would prevent DoD workers “paid out of a working capital fund” from falling victim to furlough orders resulting from a lapse in discretionary appropriations. It’s been referred to the House Armed Services Committee.

Rep. Norma Torres (D-Calif.), along with Cole, introduced H.R. 981, which would exempt the Indian Health Service from the hiring freeze as well.

“Donald Trump’s hiring freeze comes at a particularly difficult time for the Indian Health Service, the primary care provider for over 2.2 million American Indians and Alaska Natives,” said Torres. “With a nearly 33 percent vacancy rate for physicians in IHS hospitals, the IHS and the communities that depend on its services simply cannot afford to have IHS put off hiring doctors and critical personnel.  This bill is consistent with the President’s statements that he would grant exemptions for positions that are necessary to meet public health needs, so I urge him to support this bipartisan legislation.”

This would not be unprecedented; the Veterans Affairs Department exempted health care professionals less than a week after the hiring freeze was signed.

This bill also has been referred to the House Oversight committee. 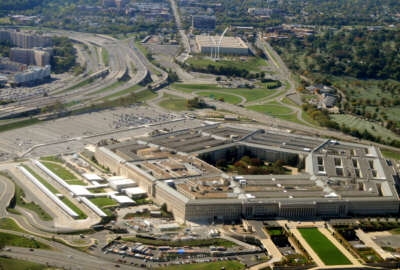 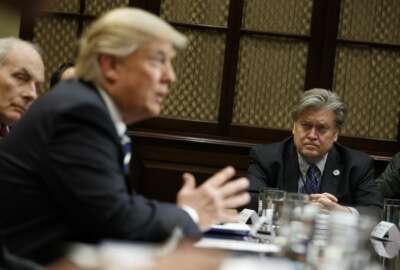 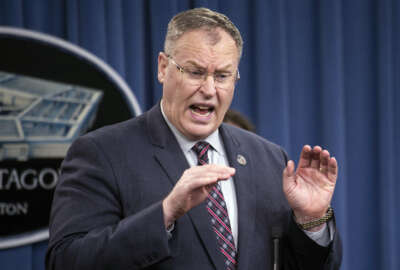