Is there a shutdown in your future?

Would you work for a big company that — great benefits notwithstanding — was run by a CEO and board of directors that furloughed nearly half the workforce last year over Christmas? That’s right, Christmas, with no paychecks!

Instead of buying, tens of thousands of fed were borrowing. And then, in its wisdom your leaders decreed that the other half of the workforce had to work as per usual. Also without paychecks which, in some cases were delayed six to eight weeks after the shutdown had officially ended.

Oh, and that eventually gave those who didn’t, or weren’t allowed, to work back pay on the same schedule as those who had to work. And after it was over — there were soup kitchens in sight of the U.S. Capitol — it gave everybody who went payless over Christmas a pay raise!

Oh, and the trigger for the shutdown was that the 500-plus-member board failed, again, to do their primary job. And the CEO, a one-time reality show star, saw the shutdown as a bargaining chip over border security funding.

Oh, and they may do it again. Only this time it could start even earlier and run even longer, maybe as soon as the 21st of this month.

Would you want to work in a place like that, run by people, elected in some cases, by you no less?

Sadly, you do work for that big outfit which last year furloughed 380,000 workers from Dec. 22 through Jan. 25, and forced another 420,000 to work but also sans paychecks. The Congressional Budget Office estimated that the shutdown cost $11 billion, with a B, and that $3 billion of it was lost forever. And it also estimated that the nation’s economic growth — the thing that keeps us out of recessions and depressions — would drop by more than a point this year. Which it did.

It was the longest shutdown since the 21-day farce in 1995-1996 when the players were reversed — a Democratic president and a GOP-dominated Congress. And the issues were different. And in which, again, Congress hadn’t done its primary job which is appropriating funds (which came from you) to run various federal agencies. The Republicans took a big hit in the election that followed. Following yesterday’s midterm elections Virginia flipped from being a purple state to blue. For the first time in two decades Democrats have held the state legislature and the governorship. And Kentucky, which includes the Fort Campbell Army base, Fort Knox and Mammoth Cave National Park, elected a Democratic governor for the first time in awhile. Just saying …

The furlough/shutdown fiasco hurt the metro Washington, D.C. area which has 14% of the nonpostal federal workforce. But it also hurt a lot of other government towns: Ogden, Utah; Huntsville, Alabama; Norfolk and Wallops Island, Virginia; and Raleigh-Durham, North Carolina. And it hurt many rural areas where the primary employer and job-generator is a federal prison, or an IRS service center, a major Interior Department (i.e. National Park Service) center, or an Army, Navy, Air Force, Marine Corps or Coast Guard operation.

Government shutdowns accomplish little, lose a lot and can have a political backlash.

In the meantime, the vacation package is one of the best. Except you can’t take a vacation (annual leave) during a furlough whether you are forced to work or forced not to work.

The average American spends about two and a half days per year looking for lost items. The most commonly misplaced items include phones, keys, glasses, and remotes, according to the nation’s largest independent lost and found survey commissioned by Pixie in April 2017. The survey did find that 29% of people who lost their wallet or purse had those items returned to them. 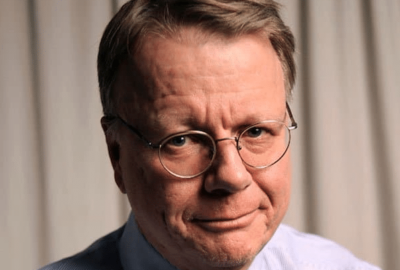 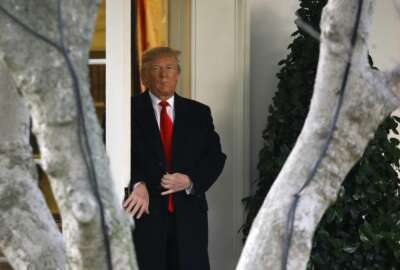 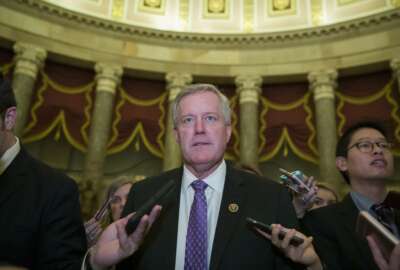