The federal chief information officer’s council is restocking its committees after a wave of agency volunteer leaders moved to new positions across government or left government altogether.

Aronson will join Education CIO Jason Gray as the head of the workforce committee. She replaces Beth Killoran, who moved to a new role in August.

Along with these changes in the CIO community, a few others caught my eye.

The rumor mill heated up back in March that USDA leadership wanted to reassign Lowe to a new position. It’s unclear whether that happened or if Lowe found a new role on his own. Lowe recently updated his LinkedIn page with the new ARS role.

Cowan was acting CIO for six months after Johnson Joy suddenly resigned and was senior advisor to the CIO from August to October. HUD Secretary Ben Carson named David Chow as the new CIO in August.

Over at the General Services Administration, Rob Coen now is the new One Acquisition Solution for Integrated Services (OASIS) program manager, moving over after spending the last two years as the FedSIM and Express strategy director.

Finally, GSA announced on Oct. 31 that Administrator Emily Murphy named Jeffrey Post as the associate administrator for its Office of Congressional and Intergovernmental Affairs (OCIA) where he will serve as the chief policy advisor.

Over at the Labor Department, Dennis Johnson has been selected as the director of Office of the Assistant Secretary for Administration and Management’s (OASAM) Performance Management Center. He had been acting in the role for the past 23 months where he developed a new four-year strategic plan, expanded the department’s continuous process improvement (CPI) program, and strengthened the connections between the department’s budget and performance functions. That’s according to an email from Bryan Slater, Labor’s assistant secretary for administration and management, obtained by Federal News Network.

One retirement of note has come to our attention: Mike Butler, who spent the last eight years with the Defense Manpower Data Center and has been a leader in the federal identity management community for the last 18 years, decided to try out the private sector.

Butler now is a director with Dignari, LLC where he will lead the emerging technology team to create new and innovative capabilities for clients. Dignari is a woman-owned small business serving national security and defense agencies by providing biometrics, identity management, emerging technologies and data analytics services and technologies.

Butler spent 15 years in the Navy before retiring in 1995. He joined DoD as a civilian helping to stand up the Defense Access Card Office. He also worked at GSA to begin the implementation of Homeland Security Presidential Directive-12 (HSPD-12), served on a seven month detail with the Office of Management and Budget’s e-government office and spent just over a year at the National Institute of Standards and Technology working on smartgrid cybersecurity before going back to DMDC. 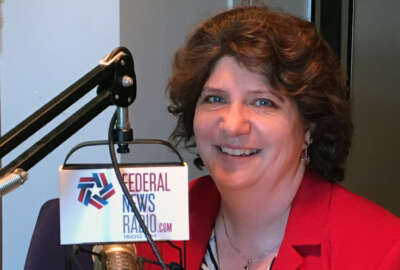 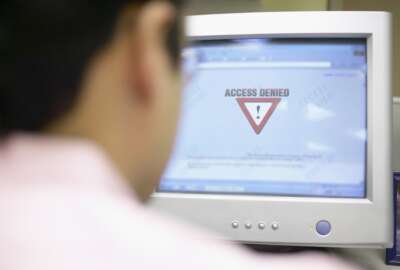 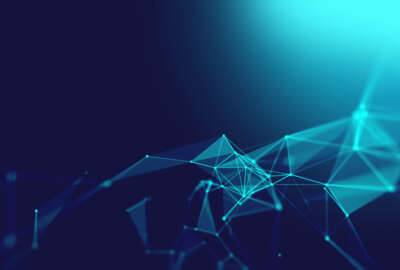 CIO shuffle continues with HUD choosing a new one