Last month the Navy became the final military service to offer military spouses reimbursement for occupational licensure and recertification after a permanent change of station.

Spouses are eligible for up to $500 and can retroactively claim funds from as far back as the end of 2017.

The program is part of a pilot program established by Congress in the 2018 defense authorization act. The pilot program will continue to reimburse spouses until the end of 2022.

The Navy is the last of the services to implement the pilot program. The Army, Air Force and Marine Corps started the program in May.

“Within the Marine Corps community, spouses have a vital role in supporting their Marines and the Corps’ overall readiness and resiliency,” said Lt. Gen. Michael A. Rocco, deputy commandant for manpower and reserve affairs. “Providing this assistance to spouses who face the challenge of interrupting their professional careers and updating their credentials with a move to a new duty station is another example of family readiness.”

To be eligible for the funds, qualifying costs for the program must be imposed by a new duty station state for a spouse to secure a license or certification to continue working in the same profession as the previous state.

Spouses who want to take advantage of the program must provide a copy of permanent change of station orders, a copy of their previous certifications, a new recertification document and a receipt showing the fees.

Request for reimbursement for change of station orders issued after May 2019 must be submitted no later than 24 months after the orders are received.

Military family advocates are excited about the pilot program, but would like to see it instated permanently.

The House version of the 2020 defense authorization bill has a provision to increase the reimbursement rate to $1,000 and to extend the program to the end of 2024.

Congress and the military hope the program will help with the high spousal unemployment rate. Right now, about a fourth of all military spouses are unemployed.

Military spouse unemployment is caused by spouses frequently moving with their significant others in the military who have to change stations, the lack of childcare and the obstacles of relicensing for certain jobs in new states.

“We think the reason for that is so many spouses had just given up looking for work. Unemployment means actively looking for work in the last four weeks. We think that the amount of attention Blue Star Families and our partners have been able to give to this topic has emboldened more military spouses to think that perhaps they could work and probably led them to seek it,” Kathy Roth-Douquet, CEO of Blue Star Families said. 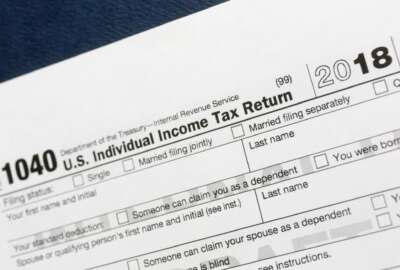 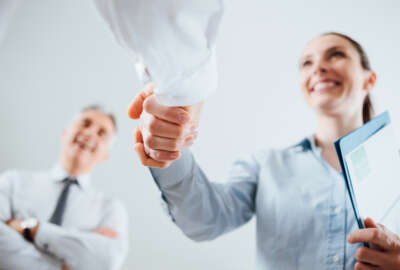 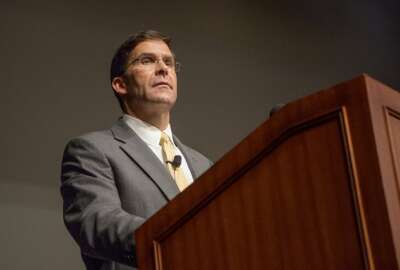