Many say the thin red line between partisan politicians of both parties and the career civil service is the 9,100 members of the career Senior Executive Service. The SES came out of the Carter administration’s effort to revamp the civil service and make top executives more mobile — and responsive — to their political bosses.

Some SES members belong to the Senior Executives Association which generally works closely with federal professional groups, unions and retiree organizations such as the National Active Retired and Federal Employees Association to protect federal benefits which have been under attack for more than a decade. That includes everything from pay freezes under Presidents Barack Obama and Donald Trump, to major cuts in the Federal Employee Retirement System.

So, today’s guest on our Your Turn radio show is SEA president Bill Valdez.  Among other things he will talk about:

The show goes live at 10 a.m. EDT. It is streaming at www.federalnewsradio.com or at 1500 AM in the D.C. area. You can listen live or later while all shows are archived at the Your Turn page.

Please email questions for Bill or myself to mcausey@federalnewsradio.com before the show goes live.

A breakdown of the top federal news stories 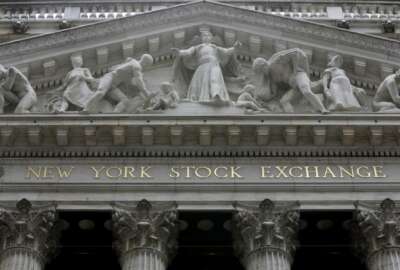 The bull market: How long can it last?