An idea that House Speaker Paul Ryan (R-Wis.) had once floated to fund the government appears to be percolating again in Congress.

Even before the end of fiscal 2016, Ryan had proposed the idea of passing a few “minibuses,” or small spending bills based on some of the still-unfinished appropriations measures, while passing a continuing resolution that would keep funding at 2016 levels for the other civilian agencies.

The plan could reappear as Congress returns from recess Nov. 14 and takes another stab at a budget solution before the current short-term continuing resolution expires Dec. 9.

“If you want to do minibuses, they have to add up to an omnibus,” House Minority Speaker Nancy Pelosi (D-Calif.) said during an Oct. 19 press conference. “But to do a minibus and a [continuing resolution] is like two derelictions of duty. We are failing on two scores. We have to rise up to our responsibility of what we have to do. We come back, we are ready to cooperate in any way to get this done in a reasonable time and remove all doubt that we will have an appropriations bill going into next year.”

Ryan’s office did not immediately respond to a request for comment.

Though it’s relatively unclear which appropriations bills Ryan would want to package together under the “minibus,” Republican leadership will likely use this scenario to boost defense spending while keeping other agencies’ spending flat.

But Congress already passed the Military Construction and Veterans Affairs Appropriations Act, which it attached to the continuing resolution it passed at the end of September.

The Senate has passed two of the 11 remaining appropriations bills, while the House passed four.

The Congressional Budget Office estimated what appropriations totals look like for both the House  and Senate. Here’s how they compare to 2016 enacted budget levels.

The possibility is a far step away from the omnibus spending bill Congress passed at the end of 2015, which also included other pieces of legislation that lawmakers couldn’t pass otherwise, such as the Cybersecurity Act of 2015.

Congressional experts have said that future budget conversations will ultimately depend on which candidate wins the election Nov. 8. 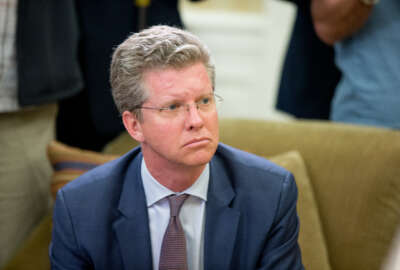 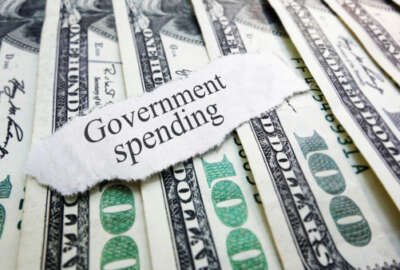