The Defense Department is relieving members of dozens of its advisory committees and conducting a review of their continued necessity in the Pentagon.

After a fair amount of drama over Defense advisory boards in the past few months, the Pentagon is starting completely fresh by relieving hundreds of board members.

“The secretary directed that all members currently serving on DoD advisory committees and subcommittees to conclude their service no later than Feb. 16,” Pentagon spokesman John Kirby said Tuesday.

The mass firing is subject to all committees where a DoD civilian or active duty employee is the approval authority. Members must leave no later than Feb. 16.

DoD will conduct a review on at least 40 committees like the Defense Policy Board, the Defense Science Board and the Defense Business Board to determine the need for efficiencies and possibility for opportunities. The result could end up with the elimination of some boards.

The firings and review come after former President Donald Trump removed a slew of members from the Defense Policy and Business Boards, as well as others. He then installed new members to those boards, some of whom were considered politically divisive, like campaign managers Corey Lewandowski and David Bossie.

“There is no question that the frenetic activity that occurred to the composition of so many boards in just the period of November to January deeply concerned the secretary and certainly helped drive him to this decision,” Kirby said. “This review will allow him now to quickly get his arms around the purpose of these boards and to make sure the advisory committees are in fact providing the best possible advice to department leadership.”

The interim director of administration and management and the general counsel will lead the review. Each DoD component head that sponsors a Defense committee will conduct a business case analysis on their respective boards.

“These sponsors will also consider each committee’s mission and function as it relates to the national defense strategy and to our own strategic priorities,” Kirby said. “They’ll look at potential functional realignments to create a single cross functional advisory committee when it’s appropriate. They’ll also look at potential legislative changes to non-discretionary advisory committees to align their missions and functions.”

Component heads will submit their business cases by April 30. Final recommendations will be made to the Defense secretary by June 1. 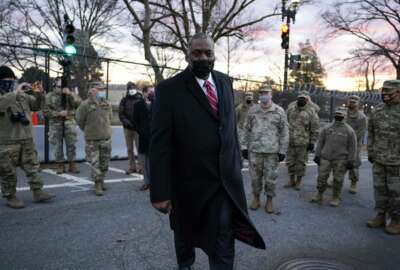 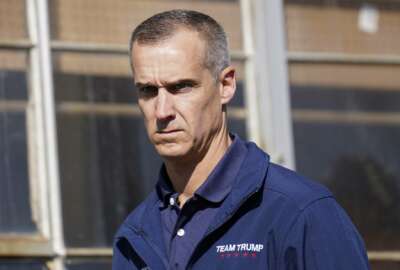 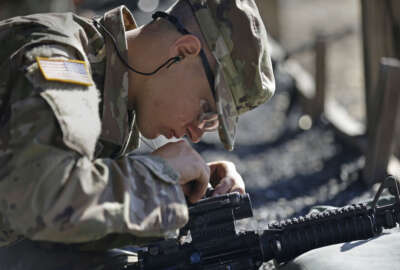 Defense Business Board takes aim at test and evaluation tactics