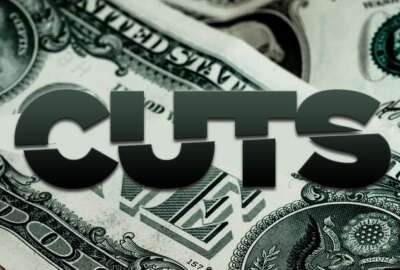 Is pay for performance coming?