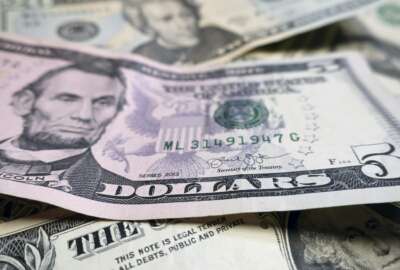 Would bonuses help the IRS meet its taxpayer service goals? 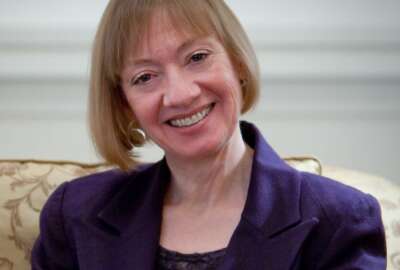 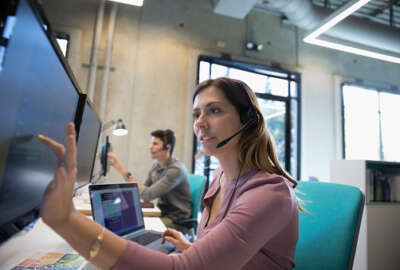