Bipartisan efforts to save nearly 1,000 Forest Service jobs are underway 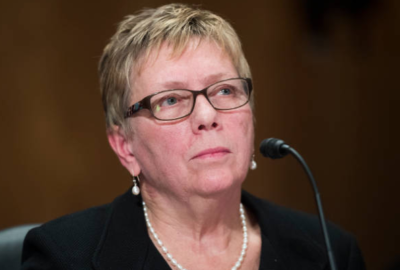 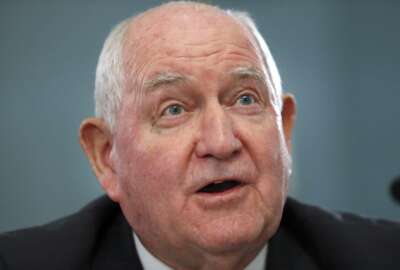 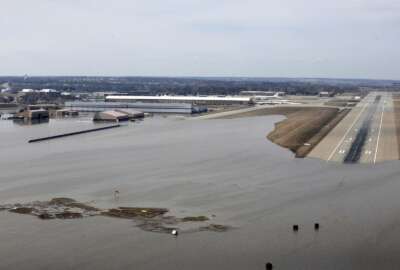