Every federal agency is trying to solve the cybersecurity dilemma – how to operate in the modern world of the internet of things, mobile, and the cloud while protecting data.  Today’s perspective is presented by Eric Trexler, vice president of Global Governments and Critical Infrastructure Sales at Forcepoint.

Forcepoint has been serving commercial and federal clients for years. They contend that managing edge devices and firewalls can be frustrating.  Even if artificial intelligence and machine learning are implemented, sooner or later the volume of attacks will overwhelm a person’s ability to manage.  Even if they can manage to block the attack, projections exist for a great gap between the human beings and the jobs.

The answer offered by Forcepoint is a human-centric approach. For example, the internet contains lists of routers that are not patched. In July, the Air Force had an unpatched router, allowing a malicious actor to breach the system and copy maintenance manuals for a Reaper Drone.

During the interview, Trexler responds to this event by talking about access to documents rather than trying to lock down thousands of IoT devices.  He suggests that stronger controls for allowing access to information, like maintenance manuals, may be a better way to protect data. He suggests that a system can understand a person’s intent. 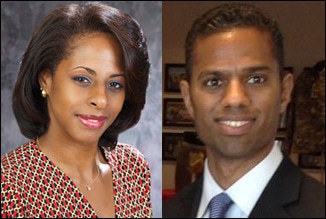 Turning the tables on start-ups 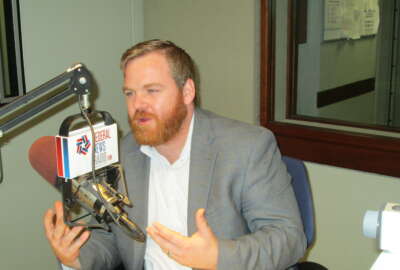 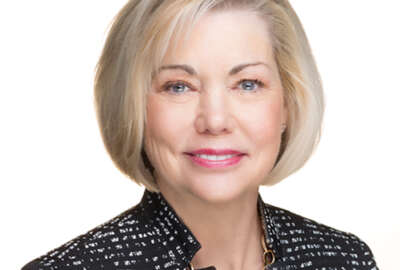 Climbing the mountain of big data