Participants in the Federal Employees Health Benefits (FEHB) Program will have access to two new nationwide plans this upcoming season.

The Office of Personnel Management’s indemnity benefit contract has been an idle option under the FEHBP for nearly 30 years, but the Government Employees Health Association will offer two new plans under that contract in 2020.

Participants in the Federal Employees Health Benefits (FEHB) Program will have access to two new nationwide plans this upcoming season.

The Office of Personnel Management’s indemnity benefit contract has been an idle option under the FEHBP for nearly 30 years, but the Government Employees Health Association will offer two new plans under that contract in 2020.

Indemnity plans, also more commonly called “fee-for-service” plans, typically allow participants to visit almost any doctor or hospital they like, and the insurance company pays a specific portion of the charges.

Participants in the FEHB will be able to review these new options this fall when open season begins Nov. 11. It runs through Dec. 9.

“The contract really allows a national plan such as ours to introduce two new health plans into that federal space via OPM,” Darren Taylor, GEHA president and CEO, said. “This is just another contract where we can put some new, innovative products out there for federal employees, which doesn’t happen that often.”

The new plans will offer more modern options, such as opportunities for participants to digitally interact with their doctors or providers, Taylor said.

“We got to build these plans from the ground up,” he said. “Being able to learn from years and years of experience, as well as what’s going on in the market around us, it’s much easier to build an innovative, progressive, more modern plan from scratch versus the other plans we have, where we can tweak [them] each year toward a more modern plan.”

Telehealth is quickly becoming a more popular option for people on the go, and major health care networks see it as a way to give others in more remote, rural locations more options.

For example, the Department of Veterans Affairs, which runs the largest telehealth program in the United States, completed more than 1 million virtual visits in fiscal 2018 — a 19% increase in video visits over the previous year.

Growing customer expectations and an expanding telemedicine market are what led GEHA, in part, to explore a under-utilized FEHBP contract.

GEHA and other FEHB carriers are pivoting toward a focus on customer experience, especially as OPM urges them to prioritize clinical quality measures.

“Many years ago the metrics were more [focused] on call wait times and [the] claims process,” Taylor said. “All of those still exist, but it’s really refreshing to see both customer satisfaction as well as quality of care, like diabetes prevention measures [and] controlling high blood pressure. The program has caught up with what I would say is more in line with the commercial market as far as the expectations on quality.”

Few FEHB participants, only about 6% of federal employees and retirees, actually change health plans any given year during open season. OPM has consistently said more participants, about 20-to-30% of enrollees, can and should change plans during the year.

But for FEHB carriers like GEHA, there is some advantage to having a relatively consistent group of participants.

OPM is still prioritizing low costs for FEHB plans, Taylor said, but the program is also encouraging carriers like GEHA and others to balance price and high quality options.

“Even a few years ago, the incentives have started changing toward health plans making sure that the right quality of care and preventative services are being met within the population,” he said. “We have definitely seen a positive shift toward quality of care versus just cost. If you can keep people healthier, that actually solves the cost problem as well.” 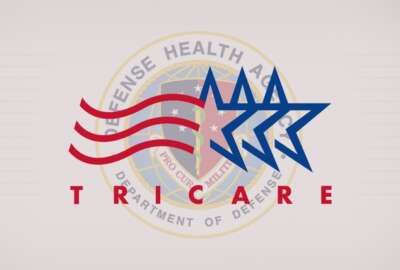 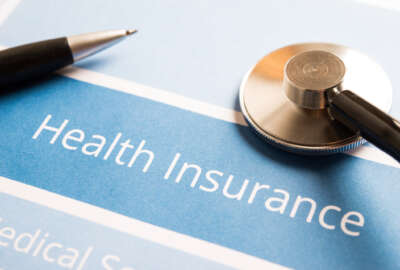