After 30 years, Mary Davie is leaving the General Services Administration.

Davie, GSA’s director of the program management office for human resources shared services, is heading to NASA to work on organizational transformation under the Mission Support Directorate.  Her first day at NASA will be Feb. 3.

“While we are sad to see her go, we are thrilled for her in this new opportunity,” wrote GSA Administrator Emily Murphy in an email to staff, which Federal News Network obtained. “As many of you know, Mary has been with GSA for more than 30 years, starting her career here while in college. Her contributions to the agency and the federal government have been so numerous, it is difficult to summarize in a single message.”

Davie is the second big name to move into NASA’s Mission Directorate in two months. The space agency in December named Bob Gibbs, its chief human capital officer as the new associate administrator of the office.

During her three decades at GSA, Davie has held key roles across the Federal Acquisition Service, including as acting commissioner, deputy commissioner and assistant commissioner for both the assisted acquisition services office and the IT category office. She has been involved in nearly every major acquisition policy or initiative from GSA in the last 30 years.

Davie helped turn around the Assisted Acquisition Office, which had a $56 million loss when she became assistant commissioner. She led the initial development of the Enterprise Infrastructure Solutions (EIS) program, and helped agencies get a handle on a big portion of the $56.7 billion in IT spending on hardware and software through the category management initiative. This included running the first ever reverse auction for standard desktop computers.

Over the past year, Murphy tapped Davie to help lead the merger of the GSA with the Office of Personnel Management, taking advantage of her depth of knowledge of GSA and her experience with government mergers like the old Federal Technology Service and Federal Supply Service into FAS.

She is a 2015 winner of the Presidential Rank Award, which recognized her sustained contributions in shaping numerous governmentwide IT and acquisition initiatives impacting nearly every federal agency.

“She has contributed to and led numerous government-wide programs and initiatives to include strategic sourcing, category management, multiple IT and cyber initiatives, and served as the federal IT Category Manager and President of the American Council for Technology,” Murphy wrote. “In addition to her expertise and highly valued counsel across the agency, we will miss her tremendous leadership, positive energy, and great sense of humor.”

Murphy said in the email that despite Davie leaving, the “HR Quality Service Management Office (QSMO) will continue to move forward with the NewPay payroll implementation, under the guidance and leadership of NewPay Director, Amy Haseltine. The NewPay team is aggressively working to deliver the software as a service solution this year so that federal agencies are able to take advantage of 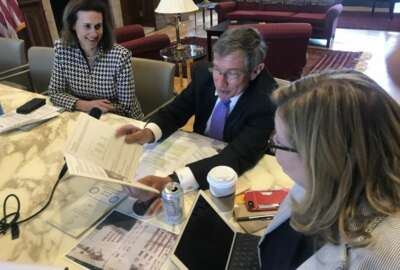 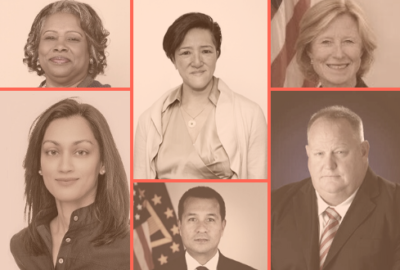 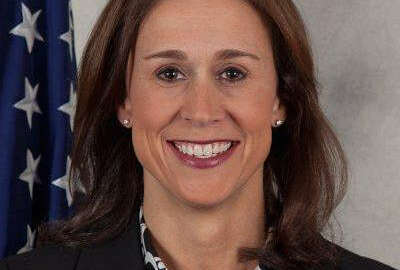 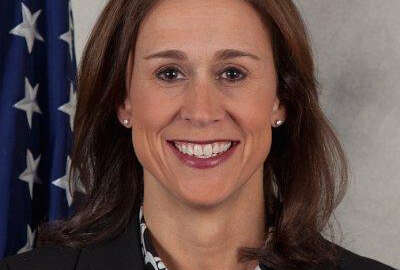 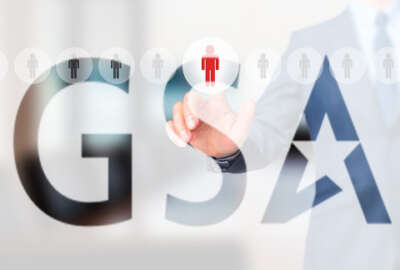