A pandemic-induced backlog of veterans’ records requests at the National Archives and Records Administration is on the decline, but it’s still a top priority for President Joe Biden’s pick to lead the agency.

The backlog, which reached about 600,000 requests at its peak, has now dipped to about 440,000. Colleen Shogan, the White House nominee for national archivist, said despite the backlog having “reduced considerably,” there’s still a long way to go.

A pandemic-induced backlog of veterans’ records requests at the National Archives and Records Administration is on the decline, but it’s still a top priority for President Joe Biden’s pick to lead the agency.

The backlog, which reached about 600,000 requests at its peak, has now dipped to about 440,000. Colleen Shogan, the White House nominee for national archivist, said despite the backlog having “reduced considerably,” there’s still a long way to go.

“I view this as the most important discrete problem facing me, if I’m confirmed as archivist of the United States,” Shogan said at the Senate Homeland Security and Government Affairs Committee hearing on Sept. 21.

One of the first items on her agenda if confirmed as archivist, she added, would be paying a visit to the National Personnel Records Center in St. Louis, Missouri, where military and medical records are stored. Of the 2 million boxes of records that NARA houses across 15 warehouses in the city, just 10% are electronic.

“I want to get there on the ground, meet the leadership of the NPRC, meet the talented staff of the NPRC and come up with a sensible plan of how we can reduce this backlog at a faster pace,” she told the committee.

The Technology Modernization Fund in May invested $9.1 million in NARA to address the backlog of veterans’ records requests, which are required for veterans to receive medical treatment, unemployment assistance and other benefits from the Veterans Affairs Department. The investment would go toward creating a cloud-based platform for the records, enabling NARA staff to more quickly and securely deliver veterans’ records requests.

And beyond committing to assessing the drivers of the backlog and creating a specific plan to eliminate it, Shogan said the work doesn’t end there.

“There has to be a second step, which is to make sure that backlog is not created in future circumstances,” she said. “We hope that the pandemic is over, but we can never predict what is coming down the road in the future. I believe there has been great progress by the Department of Veterans Affairs in moving to digitize those records in a timely fashion.”

“There’s a good end to this story, if we can get there,” she added.

If confirmed, another item high on Shogan’s to-do list would be helping agencies quickly and efficiently digitize their records.

In 2019, the White House and NARA called on agencies to manage all permanent and temporary records electronically, or store them in commercial records facilities, by Dec. 31, 2022. After that, NARA said it would no longer take records transfers in analog formats, and would only accept electronic records with appropriate metadata.

Since then, though, more than a third of agencies have said they will miss the December deadline, and nearly a quarter don’t yet know whether they will need an extension. NARA said in July that the COVID-19 pandemic caused a “considerable drop in agencies’ confidence” of meeting the deadline.

At the committee hearing, some Senators also shared concerns with NARA’s capabilities and resources, particularly for agencies still trying to meet the deadline to digitize their records.

“[It’s] clearly a big undertaking to make those kinds of changes, plus to go back and digitize an awful lot of records that have already been placed there in a paper format,” HSGAC Chairman Gary Peters (D-Mich.) said.

“When the records start to come from federal agencies in that digital format, not the analog format, there’s going to have to be a lot of work and communication with federal agencies, so that those records come to the National Archives in the right format, and with the right information and descriptive data, so that the records can be useful and available to the American people,” Shogan said.

Republicans on the committee raised concerns about the role of NARA in the FBI’s search of former President Donald Trump’s Mar-a-Lago club, as well as Shogan’s ability to remain nonpartisan in the national archivist position, indicating a potentially rocky path to Senate confirmation.

If the Senate confirms her, Shogan would be the 11th national archivist and the first woman to hold the position. 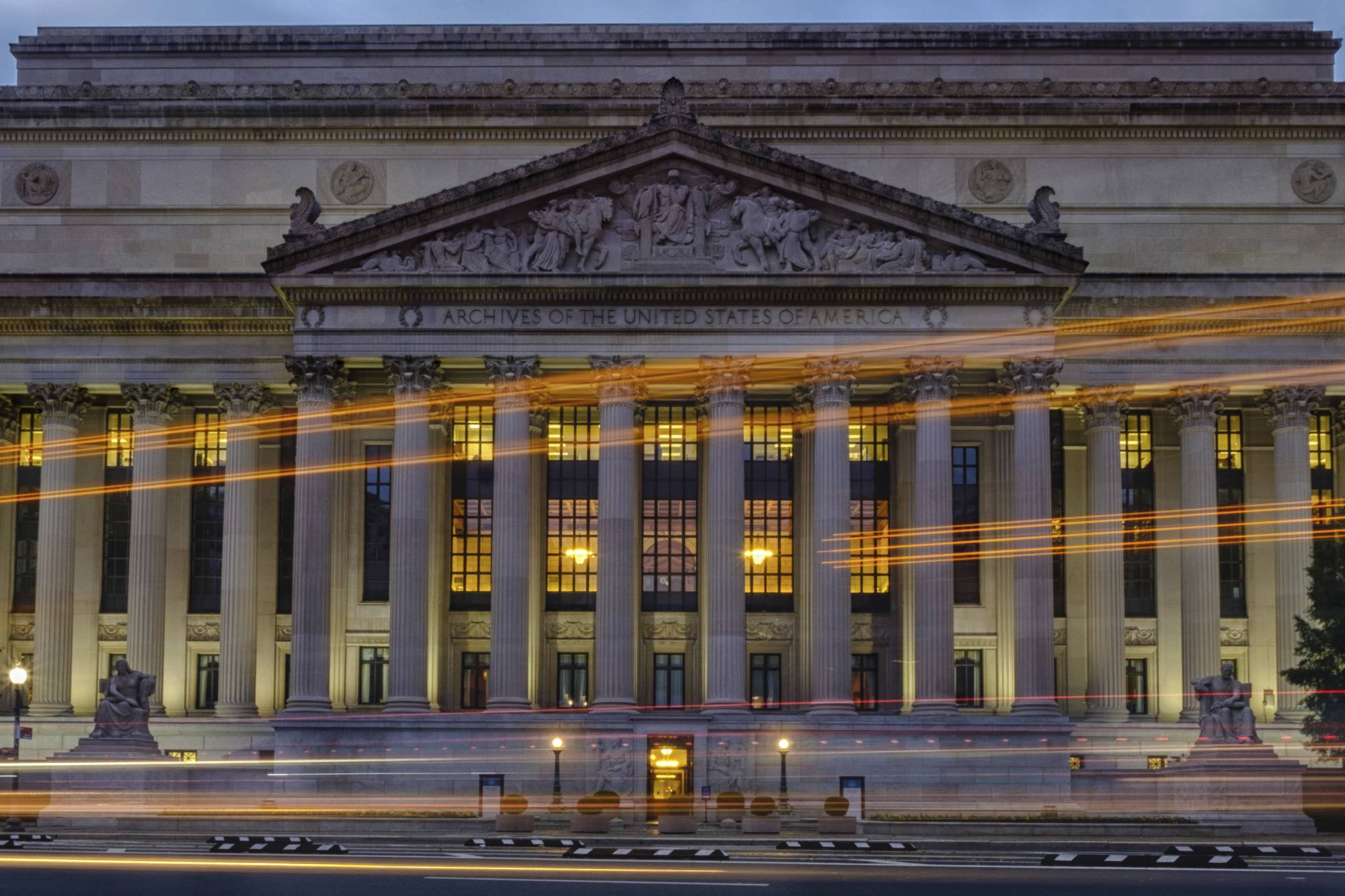