Debate the budget, but no canings please

The president’s 2018 budget proposal has some radical numbers — radical, at least, by 21st-century Washington standards. That is, President Donald Trump would change the mix of spending a lot.  But the total spending, not so much. It’s really a budget for a different government, not a smaller government.

The budget-lite version that came out of the White House earlier pretty accurately previewed what came out yesterday. Now, by reading the agency-by-agency narratives, the real debates can start. I found this blueprint useful without having to download megabytes of PDFs.

President Trump wants $1.065 trillion in discretionary authority, down about 0.3 percent after fiddling with budget caps. The whole Budget Control Act sequestration exercise has come to resemble nothing so much as trying to adjust a pair of skinny jeans to fit a … person who shouldn’t wear them. It’s time to dispense with the pretense and get back to arguing about how much each agency needs or ought to get.

Budget proposals reflect what presidents think is important. For President Trump, it’s national security and public safety. So there’s more money for the much-debated wall, the Defense Department, and for law enforcement. There’s less for anti-poverty programs and long-term reductions in the growth of non-discretionary items such as Medicaid.

And others a big boost:

If you’re a federal employee, the budget proposal comes with some interesting policy ideas. Like raising your contribution to your pension plan by 1 percent per year over the next “handful” of years — that’s the word Office of Management and Budget director Mick Mulvaney used. At six years, it’s a big handful. If you plan to retire and you’re under the Federal Employee Retirement System, or FERS, cost-of-living adjustments would cease. They would remain but shrink by 0.5 percent for Civil Service Retirement System retirees.

On the other hand, the budget proposes no changes to Social Security or Medicare. Love them or hate them those two programs are what really drive the nation’s long-term financial non-sustainability.

This made Mulvaney’s explanation — that savings in federal retirement made up the third largest savings element — accurate, but it also makes me wonder, what is the governing philosophy behind it?

I’m not sure how the nation can begin a grown-up dialogue about Social Security and Medicare. Whatever anyone proposes, someone else answers either, “You want to kill the old people and let them starve in the dark!” or, “You want to bankrupt the nation and put all our grandkids a million dollars in debt!”

This week in 1856, the nation was debating slavery. So incendiary was a speech given by the Massachusetts abolitionist Sen. Charles Sumner, that an incensed South Carolina Rep. Preston Brooks marched into the Senate and administered his famous caning to the head of Sumner.

The verbal arguments in the Capitol might be approaching the level of rancor of the pre-Civil War period. Let’s hope the canings don’t also resume. 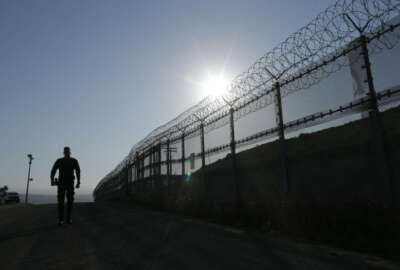 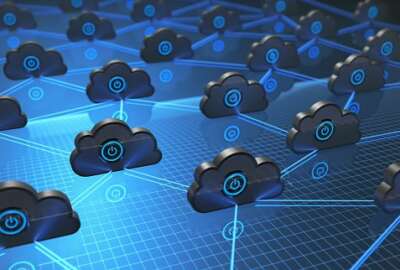 How cloud could fix a management issue at BLM 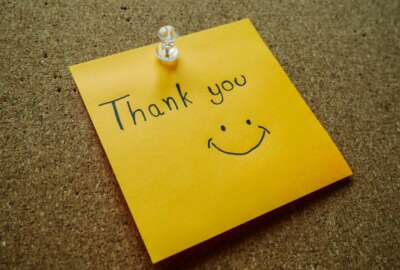