Werfel as IRS commish: What to expect

Now that the Senate will remain in Democratic control, President Joe Biden’s nominee for IRS Commissioner will likely receive confirmation. If he is confirmed, Danny Werfel should stay as far away from the White House as possible.

Not because the White House or Biden are good or bad, but rather because if any agency must be politically neutral, it’s the IRS. Not only must it be neutral, it’s got to look neutral to partisans on...

Now that the Senate will remain in Democratic control, President Joe Biden’s nominee for IRS Commissioner will likely receive confirmation. If he is confirmed, Danny Werfel should stay as far away from the White House as possible.

Not because the White House or Biden are good or bad, but rather because if any agency must be politically neutral, it’s the IRS. Not only must it be neutral, it’s got to look neutral to partisans on both sides, and to taxpayers. When President Barack Obama sent Werfel to the IRS the last time, it was in the aftermath of a politically-flavored scandal. The IRS had been accused of denying conservative applicants for 501(c)4 non-profit status, or making the groups unfairly go through extra red tape and thereby delaying their approval.

Obama fired then-commissioner Steve Miller. Werfel soon revealed longer and more widespread so-called targeting of certain groups, based on words in their organizations’ names. It turned out that at times, organizations on the left had had similar treatment. And it turned out some of the apparently wrongful activity predated the Obama administration. Malpractice was confirmed by the Special Inspector General for Tax Administration. Whether it was over-zealousness, legal ignorance, or actual political motives, the IRS reputation took a hit.

Werfel was able to bring some stability to the IRS. As the White House stated in its announcement of Werfel’s nomination, Werfel also guided the IRS through a month-long government shutdown and oversaw implementation of technology connected to the Affordable Care Act. Before any of this, Werfel was a career budget functionary in the Office of Management and Budget. So he also has knowledge of, and empathy with, career civil servants. That’s never a bad thing to bring to sensitive political appointments.

When his hearings come up, expect the “Lois Lerner Era” to come up too. Lois Lerner was the now-retired (and not jailed) official at the hear of the 501(c)4 episode. Werfel, of course, came in after so that’ll be largely for show. But he’ll have to reassure senators that he’s serious about strict adherence to law and impartiality for all IRS employees. I’ve known Danny Werfel for quite a few years, and I have to say I like the guy.  I’m sure that impartial tax administration is what he would vigorously pursue. Certainly, nothing would be more corrosive to citizens’ sense of legitimacy of the government, than for the idea to take root that tax collection is politically biased. For that reason alone, Werfel’s is a highly significant nomination.

Frankly, I credit anyone with even wanting the job. Politicians project onto the IRS their feelings about taxes, the role of government in people’s lives. To put it in comic-book colors, one side sees the agency as the perfect lever to pry every dollar out of the proletariat and oligarchy alike that the government deserves for its grand designs. The other side sees an agency of thugs continually harassing hard working citizens and eating out their wealth.

I see the tax code — a creature entirely of Congress — as the real problem. Jimmy Carter, no less, called its complexities a disgrace to the human race. But the tax code is not within the purview of the IRS commissioner to change.

Werfel will come into an agency with legitimate challenges of its own. As confirmed commissioner to a five year term of service, he’ll have more leeway and authority than he did as acting commish. The technology modernization need has gone on so long, the need itself has taken on a life of its own. In truth, the IRS has made huge progress in many technical areas. It was able to implement sweeping public policy changes that gave it sudden and complex tasks to do. But the IRS has other, seemingly intractable challenges that go on and one. If Werfel can preside over final modernization of the Master File and its assembly code, he’ll rank as one of the great commissioners. Werfel knows that the first of many tax system modernization plans hatched around 1990. That one and successive plans have expended scores of billions of dollars with only partial results.

Then there’s the issue of customer service. This has budgetary and technology components. Congress has appropriated quite a bit of new money for the IRS over ten years. If Werfel can guide the expenditures of those dollars to result in measurable improvement in phone, online and other channels of service, he’ll have done much good. 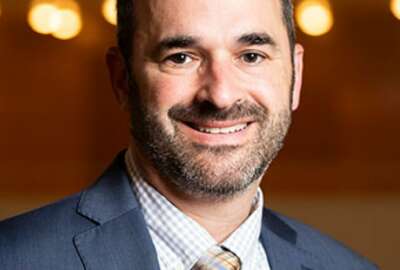 Biden to nominate Danny Werfel as IRS commissioner, overseeing $80B to rebuild agency 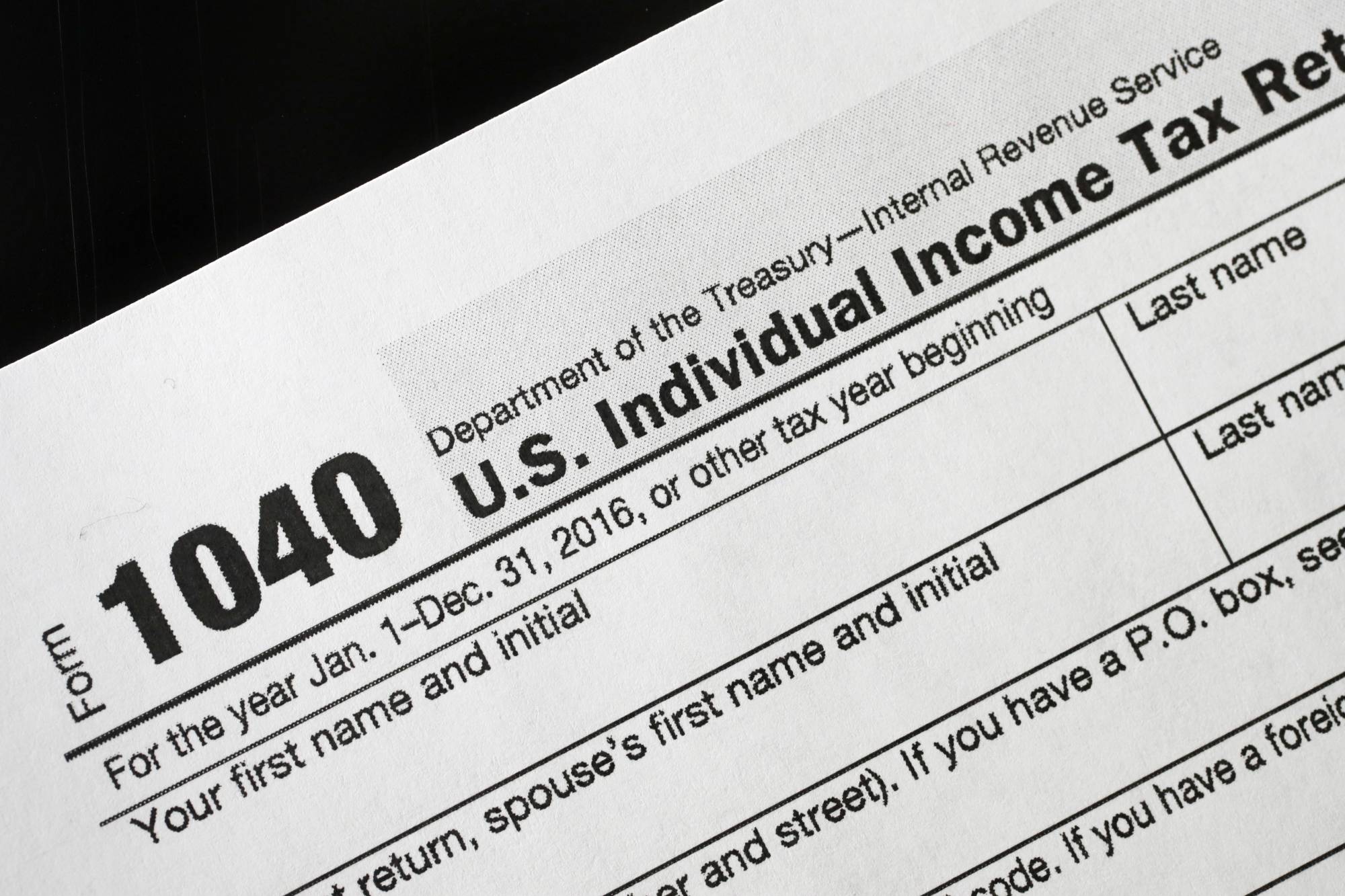 Boasting a 91% success rate, the IRS rakes in $31 billion from tax cheats 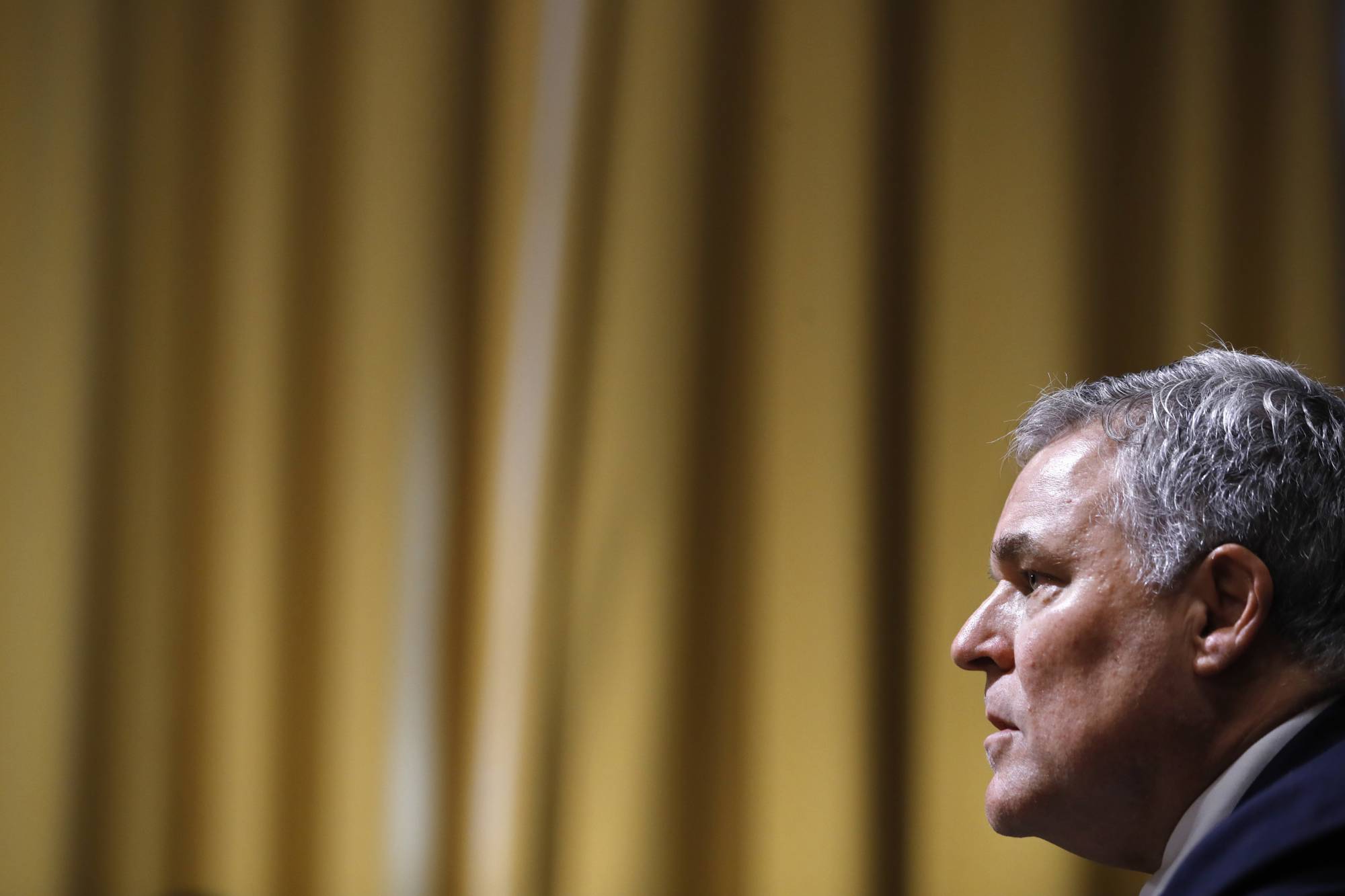