Federal pay raise & December shutdown: What are the odds?

This week on Your Turn,  host Mike Causey was joined by Federal News Radio reporter Nicole Ogrysko. She brought us up to speed on what has to happen for Congress to approve a 1.9 percent January pay raise for most white collar feds in 2019.

She also talked about the potential for a government shutdown on Dec. 7, and  latest in the battle between unions and the Trump administration.

Executive Editor Jason Miller also joined the show to discuss Trump administration plans to “re-skill” and “up-skill” what it sees as an aging, tech-challenged workforce and what it might mean for you, your job and your boss.

Officials are concerned about government demographics: 45 percent of the workforce is age 50 or older and 25 percent will never see 55 again.  Only 6 percent of feds are under age 30. 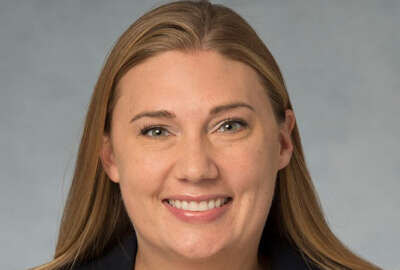 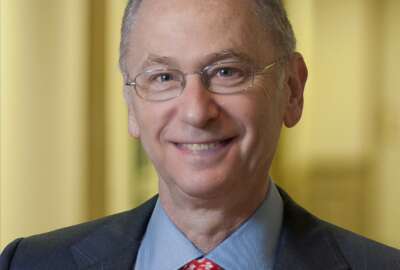