House Republicans introduced a bill that would return broad swaths of the federal workforce to in-person office spaces.

The Stopping Home Office Work’s Unproductive Problems — or “SHOW UP” — Act would require all federal agencies to return to their pre-pandemic office arrangements, in effect largely reducing the current amount of telework options for federal employees.

Rep. James Comer (R-Ky.), the chairman of the newly-renamed House Oversight and Accountability Committee, introduced the bill on Jan....

House Republicans introduced a bill that would return broad swaths of the federal workforce to in-person office spaces.

The Stopping Home Office Work’s Unproductive Problems — or “SHOW UP” — Act would require all federal agencies to return to their pre-pandemic office arrangements, in effect largely reducing the current amount of telework options for federal employees.

The bill is unlikely to be enacted, since Democrats are largely in favor of expanded telework for federal employees, and still hold the majority in the Senate. The introduction of the SHOW UP Act, however, does imply that returning federal employees to the office is a priority for House Republicans on the Oversight Committee.

If the bill is enacted, federal employees who were working in person prior to the pandemic would have 30 days to return to the office. That would stay in effect at least until the Biden administration “provides Congress with a viable plan to avoid the negative impacts of remote work,” Comer said.

“For years, Americans have suffered from the federal government’s detrimental pandemic-era telework policies for federal bureaucrats. President Biden’s unnecessary expansion of telework crippled the ability of departments and agencies to fulfill their responsibilities and created cumbersome backlogs,” Comer said in a press statement.

According to leaders on the Oversight Committee, the expansion of telework during the pandemic led to massive backlogs and delays at agencies such as the IRS, the Department of Veterans Affairs and the State Department. Comer pointed to delays in, for example, assistance to veterans, tax refunds and passport applications, as ways that telework has negatively impacted federal services.

An IRS watchdog, though, said in a Jan. 11 report to Congress that the IRS has already made significant progress in digging out from its backlog of unprocessed tax returns in 2022.

Along with returning many feds to the office, the SHOW UP Act would also require agencies to complete studies and report to Congress on how pandemic-era telework levels affected their missions. Those reports would additionally have to contain information on agencies’ spending toward federal property leases, as well as locality pay-based raises for federal employees who weren’t working in the office.

Following the submission of those reports, under the proposed legislation, agencies would then have the opportunity to once again expand telework, but only if they could certify that it would have a “substantial positive effect” on work performance.

Republican lawmakers have often raised concerns about negative impacts of telework for at least the last couple of years. For example, Comer, along with Rep. Virginia Foxx (R-N.C.), raised concerns about telework particularly at the Equal Employment Opportunity Commission last year. The lawmakers wrote to EEOC Chairwoman Charlotte Burrows, calling for a full return-to-office and saying that large-scale telework meant the agency wasn’t meeting its obligations to workers.

EEOC has by this point returned many of its employees to the office, at least a couple days per week, to interact with members of the public who come in person for assistance.

On the other hand, House Democrats, as well as the Biden administration, have pushed for more long-term policies that expand telework for federal employees, saying that the availability of more telework opportunities improves federal recruitment and retention.

House Democrats last year introduced legislation that would call for more studies and data on the impact of telework, in the hope of gathering information on the benefits of telework expansion. Reps. Gerry Connolly (D-Va.) and John Sarbanes (D-Md.) previously introduced the Telework Metrics and Cost Savings Act, which would have required the Office of Personnel Management to create data collection standards and gather more information on the outcomes of telework expansion.

Additionally, OPM Director Kiran Ahuja has warned that federal employees are “agency-hopping,” leaving agencies that don’t offer much telework flexibility, and moving over to ones that do. 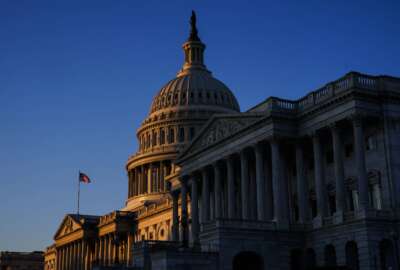 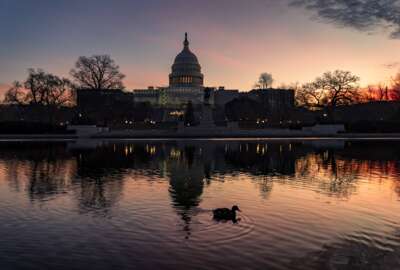 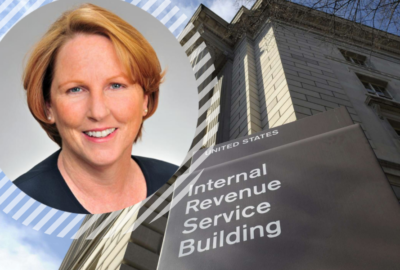