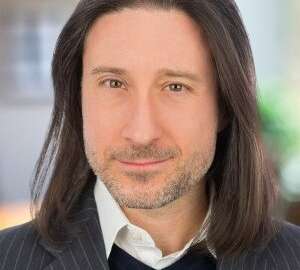 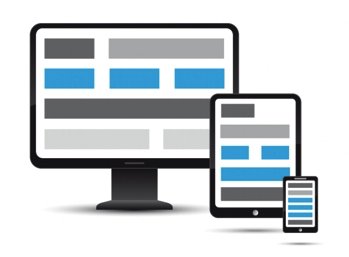 Plain writing still a challenge for most government websites 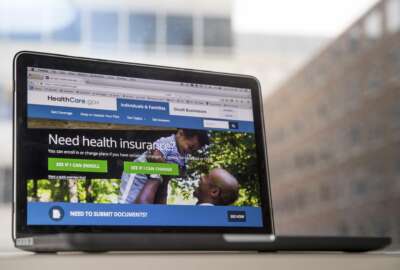