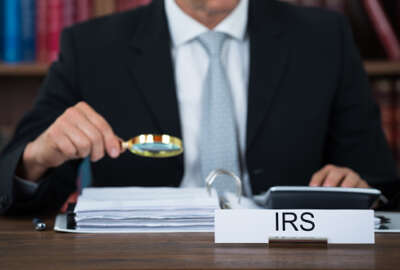 IRS increases revenue from collections in 2017, in spite of shrinking staff 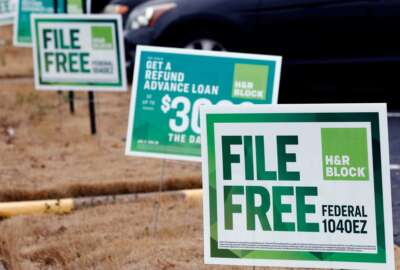