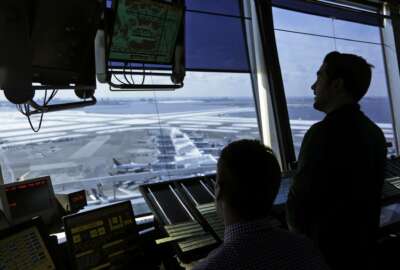 What air travelers should know about the government shutdown 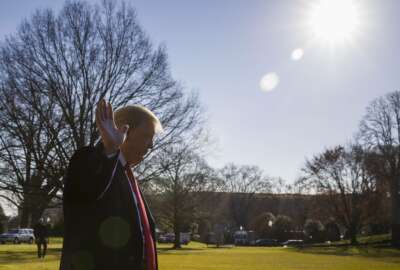 The great wall shutdown without end?